Delhi has not witnessed power hike for the last two years, ever since the AAP government came to power. 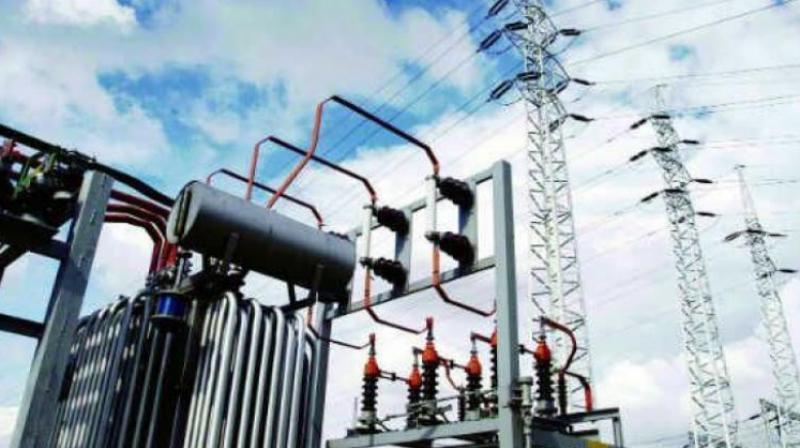 The MYT regulations will form the framework of the petitions to be filed by the discoms.

New Delhi: In a move that could snowball into yet another confrontation between the power distribution companies and the Aam Aadmi Party (AAP) dispensation, the Delhi Electricity Regulatory Commission (DERC) has announced the multi-layer tariff (MYT) regulations, which will set the tone for a possible tariff hike in the national capital. It is understood that the DERC’s recommendations for a power tariff hike are likely to be rejected by the AAP government, which might extend the subsidy on electricity for the next fiscal year.

Delhi has not witnessed power hike for the last two years, ever since the AAP government came to power. Sources said that in the last 14 years, though electricity hike has been almost 90 per cent, the power purchasing cost has increased almost by 300 per cent.

The MYT regulations will form the framework of the petitions to be filed by the discoms. The DERC (terms and conditions for determination of tariff) regulations 2017, issued on February 1, shall remain in force till amended or repealed by the commission.

The last MYT, which had expired last year in March, had a duration of four years. “The MYT regulations announced by the DERC are the first in the tariff setting process. Discoms are analysing it and will take necessary action as desired by the commission,” sources in the power sector said.

Discoms, BSES, and TPDDL will now be able to submit their claims of profit and losses to DERC in the form of ARR (annual revenue receipt), and make their cases for a hike in tariff. While citing a revenue gap and despite a stiff demand for increase from the discoms, there was no tariff hike in Delhi last year, the first time since 2011.

In 2015, there was a hike of around 6 per cent levied in the form of Power Purchase Adjustment Cost (PPAC). Around 80 per cent of a discom’s costs go towards purchasing power.

PPAC is a surcharge given to the discoms to compensate variations in the market-driven fuel costs like additional costs on account of increase in coal and gas prices.

“Since privatisation in 2002, there has been an increase of around 300 per cent in the power purchase costs. On the other hand, the retail tariff has increased by around 90 per cent. This has led to a huge revenue gap and cash flow mismatch,” discom officials said.