If elected, will reopen files of pending projects in MCDs: AAP

The party has alleged that several incomplete projects were being inaugurated in the civic bodies ahead of the MCD polls, due April. 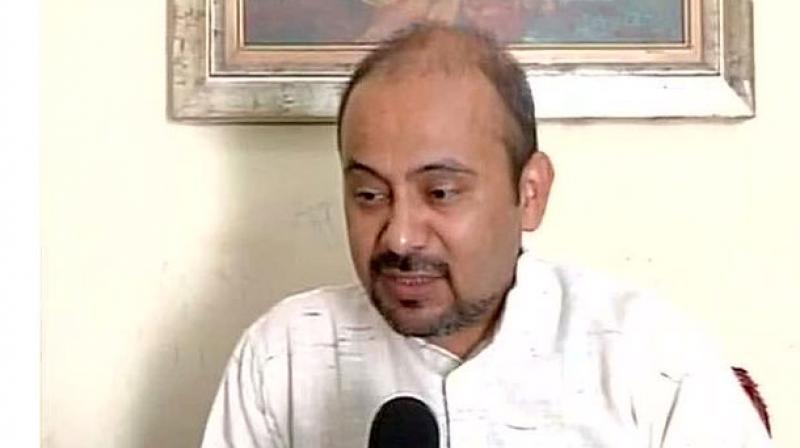 New Delhi: The Aam Aadmi Party (AAP) on Tuesday said it will reopen all the files related to incomplete and pending projects in the three municipal corporations of Delhi (MCDs) and probe the alleged irregularities if it comes to power in the civic bodies.

The party has alleged that several incomplete projects were being inaugurated in the civic bodies ahead of the MCD polls, due April.

AAP's Delhi unit convenor Dilip Pandey claimed that the BJP was inaugurating incomplete projects to "escape people's wrath". "Defeat seems to be imminent for the BJP and it is doing this out of sheer frustration," he said.

Listing out such projects, Pandey alleged that a science museum in South Delhi, which was far from completion and not even fit for conducting experiments, has been inaugurated.

"The MCD is nearly 20 years old, but the Rani Jhansi flyover (in North Delhi MCD) is being built since then. The budget of the flyover was Rs 70 crore, but it has escalated to Rs 700 crore. The Union Urban Development Ministry increases its budget every year and adds crores of rupees to it," he said.

"All files related to these pending projects will be reopened and an inquiry will be conducted into it and whosoever is responsible in wasting public money will be sent to jail," Pandey added.