Metros   Delhi  07 Jun 2017  Delhi: Man stabbed to death by 3 men after he asked them not to take drugs
Metros, Delhi

Delhi: Man stabbed to death by 3 men after he asked them not to take drugs

When Rahul asked the men to leave, they left but later returned to avenge the insult and stabbed him multiple times. 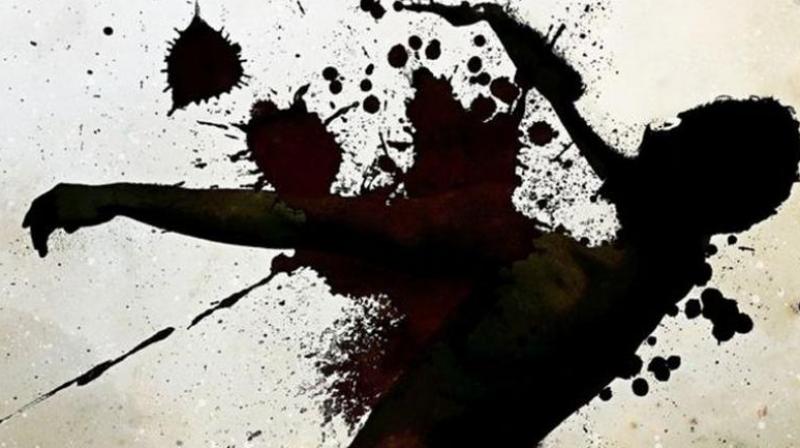 New Delhi: A man was allegedly killed by a group of persons after he asked some of them not to take drugs in outer Delhi's Nangloi on Wednesday, police said.

Rahul, in his 20s, owned a toilet complex in Punjabi Market and was a resident of Mundka.

When he arrived there, he found three to four men taking drugs. He also came to know that his mother had been thrashed by them, they added.

He asked them to leave. The men left but later returned to avenge the insult. They stabbed Rahul multiple times and when his mother tried to intervene, they thrashed her again, police said.

Hearing the commotion, locals rushed to the spot. The attackers fled from the spot while Rahul was rushed to a hospital where he was declared dead, they added.

An e-rickshaw driver was beaten to death by nearly a dozen men on May 27, after he had objected to two men urinating in public outside GTB Nagar Metro station in northwest Delhi. Two persons were arrested in connection with that case.