Metros   Delhi  07 Aug 2019  ‘One can develop cancer even after quitting smoking’
Metros, Delhi

‘One can develop cancer even after quitting smoking’ 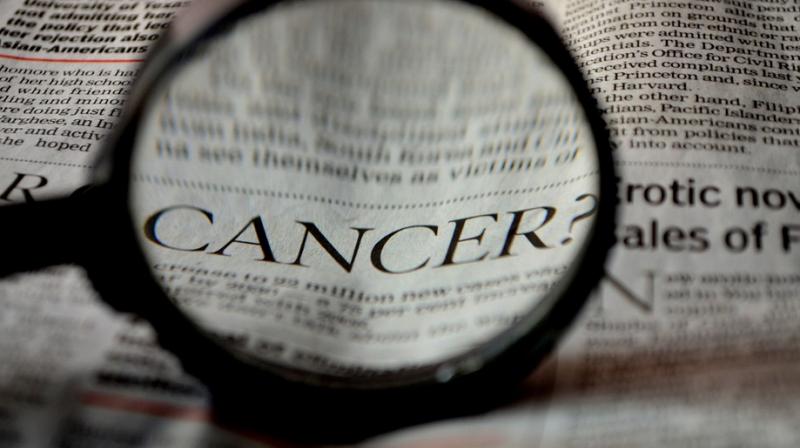 NEW DELHI: On the basis of empirical and clinical evidence oncologists have warned people that even if a person has stopped smoking after being habitual to it for several years, the chances of developing cancers even after 10-20 years cannot be ruled out.

Sharing a case study oncologists said that Ram Mehar, a 60-year-old resident of a village in Haryana, was a habitual smoker for decades, but after detecting first cancer in 2004, he quit smoking after 15 years of abstinence. He was detected of two new primary life-threatening cancers — lung and tracheal.

Director, surgical oncology and chief, robotic surgery, surgical oncology, BLK Super Specialty Hospital, Dr Surender Kumar Dabas, who is treating Ram Mehar with multiple cancers resulting from smoking, said, “With advanced surgical oncology, Ram Mehar once again got timely treatment for tracheal (windpipe) and lung cancer and is now recovering fast. He has now realised his mistake, understood the gravity of the situation and consequences of his killer habit.”

According to health experts, cigarettes, gutka, and tobacco cause throat, windpipe (tracheal) and lung cancer and people who smoke are at the highest risk of throat and lung cancer.

As per ICMR Study, in 2016 over eight lakh people died of cancer and it was found that tobacco, alcohol use and dietary risks as the top reasons behind rising cancer deaths in the country. Lung, throat and windpipe cancers constitute nearly 7 per cent of total cancers.

Currently, Mehar is visiting the hospital regularly for chemo-radiation under the observation of Dr Dabas who is hopeful to cure his multiple cancers.

While urging people to quit smoking, Dr Dabas said, “Even if someone has stopped smoking, he still may be at a high risk for cancer even after 10-20 years. Mehar’s case gives empirical evidence of a deadly impact of smoking. Lung cancer cases are rising alarmingly and the extensive use of tobacco is one of the reasons for this.”