They were part of the team formed by Dera followers to damage government properties, in the case of judgment going against Gurmeet Ram Rahim Singh. 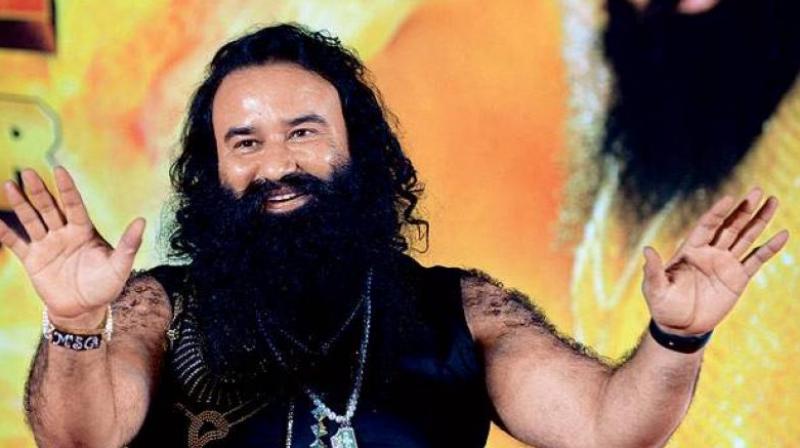 New Delhi: The followers of Dera Sacha Sauda chief Gurmeet Ram Rahim in Delhi had equipped themselves to create ruckus a week before he was convicted 20 years jail in two rape cases by a special CBI court in Rohtak.

The shocking revelations came out in interrogation report of the arrested followers who torched a DTC bus in Shahdara area and vandalised other government properties.

This newspaper has the interrogation report prepared by the Delhi police, in which the accused told that they had stocked petrol, chilly power and sticks in order to damage public properties in the city, but the Delhi police acted swiftly and arrested them.

Dera Saccha Sauda (DSS) followers Pramod Kumar and Rajeev Singh were apprehended by the police in connection with violence by supporters of Dera Saccha Sauda (DSS) on August 25, 2017 in Shahdara in which two buses were torched. They were part of the team formed by Dera followers to damage government properties, in the case of judgment going against Gurmeet Ram Rahim Singh.

During interrogation they told police that series of meetings were held on August 17, 20 and 23 which were addressed by Sanjay Insan and Deepak Insan who directed the followers in the meeting well in advance to stay ready for violence on August 25 on the day of quantum of sentence.

Both Neeraj and Deepak briefed the team for violence and gave orders to collect petrol, chilli powder, sticks. Preparation of violence can be assessed as during these meeting it was also told that if anyone needs arms and ammunition for violence then they should come with money.