SC raps Kejriwal govt over freebies to women in Metro

Sensing the mood of the court, the counsel for Delhi government said that the proposal has not been implemented. 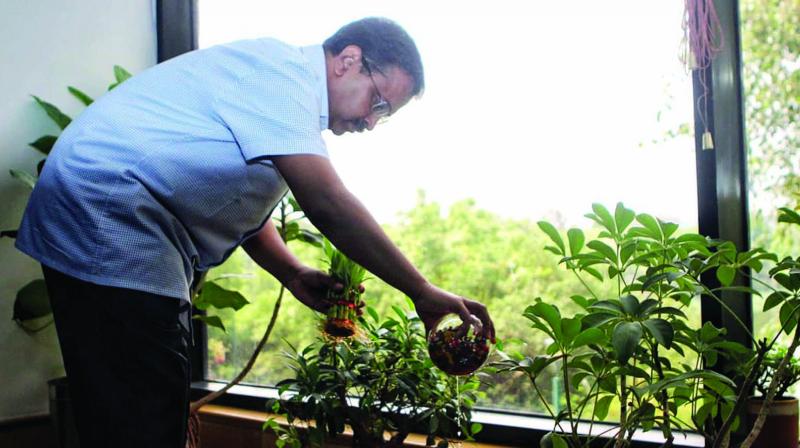 New Delhi: The Supreme Court on Friday took exception to the Kejriwal government’s announcement of “freebies” and “sops” to women passengers in Delhi Metro saying that it may lead to losses to the Delhi Metro Rail Corporation (DMRC).

Telling the Kejriwal government to desist from announcing sops at the expense of public money, a bench of Justices Arun Mishra and Deepak Gupta said that they were not powerless and would stop the Delhi government from doing this.

“Why do you want to destroy the Delhi Metro? Can you give sops and say that the Union of India should bear the cost?” the bench asked the lawyer representing the Delhi government.

In an obvious dig at the Kejriwal government’s announcement in June of free travel for women in the national capital in buses and Metro, the bench said: “If you will allow people to travel for free, the Delhi Metro may go into loss. If you will give freebies, we will stop you. You are fighting for a cause here and you want them to incur loss. Do not give sops, it is public money.”

The announcement, which was seen as a pre-election sop, had come under criticism from the Central government by a section of people who apprehend that it may put the Metro’s finances under stress. The announcement had already been negated by the Centre.

Sensing the mood of the court, the counsel for Delhi government said that the proposal has not been implemented.

The strong observation from the court came in the course of the hearing on three contentious issues including who would bear the operational losses, the repayment of the Japan International Cooperation Agency’s (JICA) loan in case of default, and sharing of land cost — a thorny issue between the Centre and the Delhi government.

The court said that the operational losses, if any, in phase-4 of the Delhi Metro, had to be shouldered by the Delhi government as it was catering to the people of the national capital.