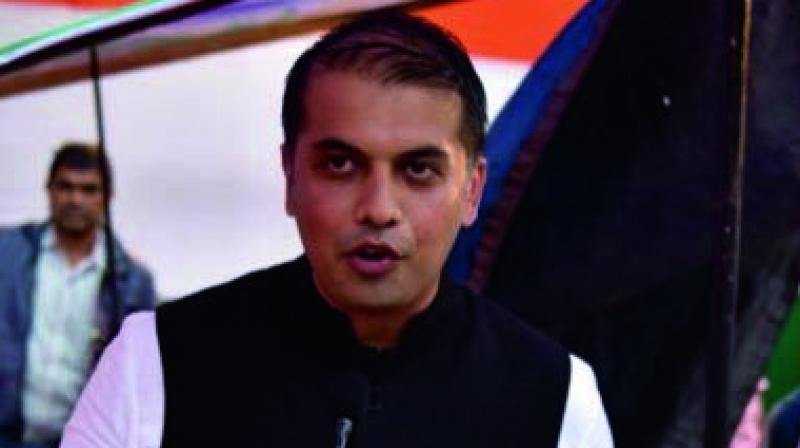 New Delhi: Congress councillor Abhishek Dutt has accused the BJP-led corporations of not sanctioning the pension of senior citizen and physically challenged people in the city.

He urged the municipal bodies that the pension of senior citizens and physically challenged people be released before the Diwali festival.

“The BJP, in its manifesto, stated that it would increase the pension of senior citizens and physically challenged. But inst-ead of increasing pension the BJP has stopped it. They have not been given a single penny for the past 17 months. The BJP had promised in its last meeting of standing committee that they would release the pension of six months before Diwali festival, but to no avail,” Mr Dutt said.

He also accused the AAP  for not uttering a single word against the BJP to solve this issue. He said that Aam Aadmi Party (AAP) is the opposition party in all three corporations, but they are not playing the role of opposition to the hilt.

“Diwali is only two weeks away and the process of releasing the pensions has not started as yet. I appeal to the BJP and AAP to release the pension of helpless people so that they could celebrate Diwali. Otherwise they will be forced to celebrate a “black Diwali” and the BJP and the AAP will be responsible for it,” he said.

Mr Dutt also demanded that pension be raised from Rs 1000 to Rs 2500. He said that South Delhi Municipal Corporation (SDMC) had adequate fund of Rs 100 crore in its pension fund.

“All the councillors and the MCD officials get payment on time, likewise pensioners too should be given their pension on time,” he said.