Many workers left Delhi for their home states after currency ban imposed. 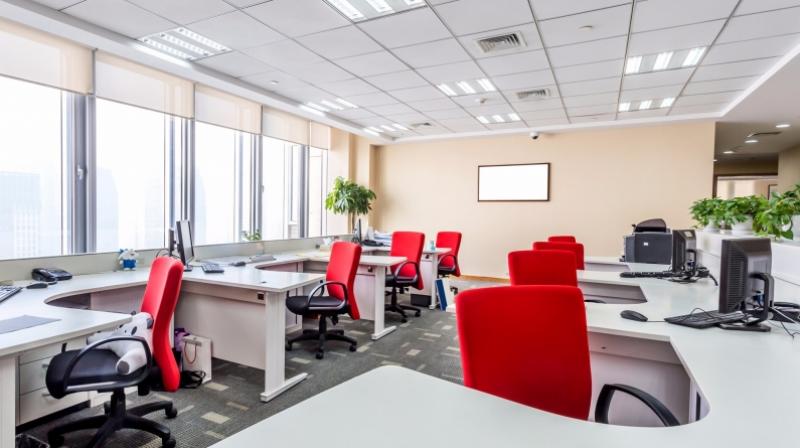 The overwhelming majority of the workers in the informal or unorganised sector are first-generation migrants from other states. (Representational Image)

New Delhi: Demonetisation has hit around 48 lakh blue-collar workers in Delhi. According to several estimates, over 85 per cent of workforce engaged in the unorganised sectors is facing job cuts and unemployment, with retail sales and production in small-scale industries seeing a slump following the withdrawal of large currency notes from circulation.

As per the 68th round of National Sample Survey Office (NSSO) report (July 2011-June 2012), 57.06 lakh people were employed in Delhi. But only about 8-9 lakh people are employed in the organised sector, the Directorate of Employment data suggests. According to the directorate, the total number of workers in the organised sector was 8.43 lakh in 2009. This figure has remained almost consistent in government surveys between March 1999 and March 2009. If the 68th round of NSSO survey is taken into account, the unorganised workforce in the national capital is as high as 48.63 lakh, which is 85.33 per cent of the total workforce.

The overwhelming majority of the workers in the informal or unorganised sector are first-generation migrants from other states. The Delhi government’s recent estimates, through formal and informal surveys of labour chowks and construction sites across the national capital, shows that 60 per cent workers have left Delhi for their home states after the currency ban was announced on November 8. “It is because of these unorganised/informal workforce that Delhi sustains itself. They are the providers of affordable services and labour. In a way, even though much unacknowledged, they are the real lifeline of the national capital,” Delhi Congress unit president Ajay Maken said in his letter to chief minister Arvind Kejriwal in December. “I strongly urge you to adopt my advice on this subject matter and immediately take steps to stop the reverse migration before it assumes a point of no return,” Mr Maken’s letter said.