No room for women on Delhi’s nameplates

Eleven out of 16 women who made it to the nameplates, 11 shared their names with the husbands, according to the survey. 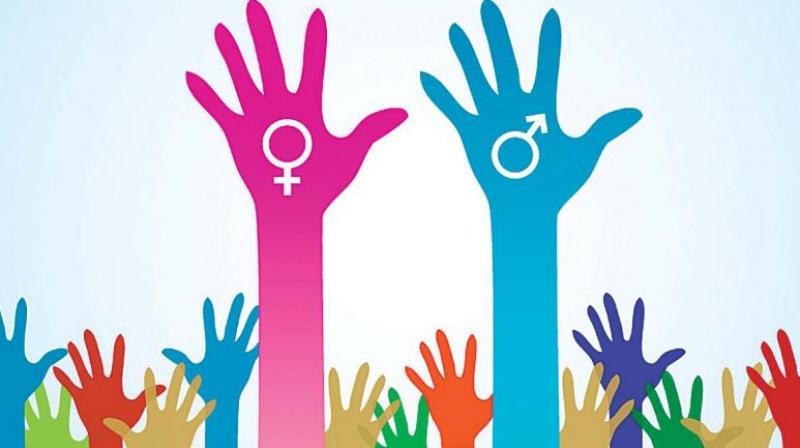 Barely a few want the female family members to feature on these nameplates.

New Delhi: Women don’t usually get their due share of space on nameplates, a survey conducted in five housing blocks of Delhi suggests.

“Ideally, one would have expected no discrimination for urban women. But this is not the case. Of 150 houses, one finds only 16 houses where women get a place of pride in nameplates,” Vivek Shukla says in his survey report.

“Females names are usually suffixed with ‘Smt.’. The names of male family members are engraved below,” he said. Most of the clients of Mr Sharma’s Sanjay Signage shop in Nehru Place are South Delhi residents.

Eleven out of 16 women who made it to the nameplates, 11 shared their names with the husbands, according to the survey.

“In 35 houses, the names of fathers and their sons are shown in nameplates. And we found 41 homes with names of only male member. And we found only in five homes where fair sex is ruling the roost,” Mr Shukla said.

“The lucky ones finding their names are mostly doctors by profession. There are seven doctors in the list of 16 women whose names were prominently shown in the nameplates,” he said.

Kamal Behl, who make these nameplates in East of Kailash, said most of the female names he gets to engrave are those of the family ancestors who are dead.