Eateries in CP asked not to allow weapons inside 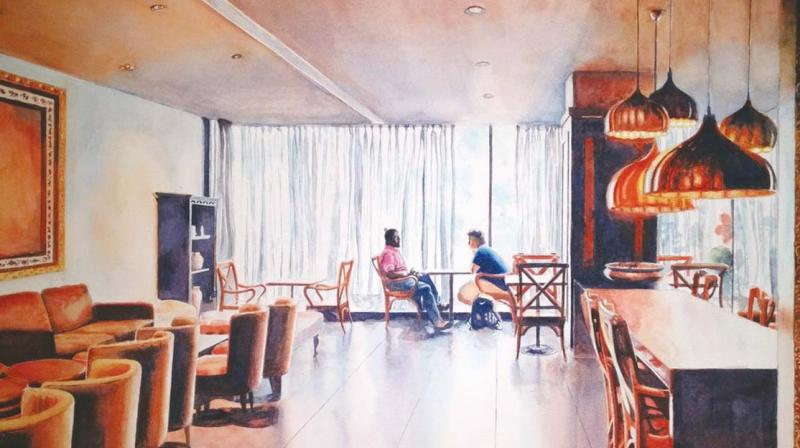 New Delhi: Following an incident of accidental firing in one of the popular coffee shops in the area, the Delhi police has issued an advisory to all eateries, pubs, and cafes in Connaught Place asking them to ensure that weapons are not allowed into their premises.

Officials said that in order to avoid any untoward incident, the Connaught Place police station issued an advisory in this regard on Saturday to all eateries, pubs, cafes, and restaurants across the area.

“An advisory has been issued by the station house officer (SHO) of Connaught Place police station to all the eateries in its area to strengthen their safety and security measures. They have been asked not to allow customers with firearms or concealed weapons,” DCP (New Delhi) Madhur Verma said.

“The security of human life and property is our main concern and of utmost importance. In view of the recent incident of accidental firing by a customer at one of the eateries in Connaught Place, you are hereby strictly advised to ensure that a board proclaiming ‘all weapons including concealed firearms are prohibited’ is displayed at a prominent place in your establishment,” the advisory read.

“Apart from that, the security staff of your establishment should be briefed to have close watch on such suspects to prevent any untoward incident,” it added.

Anil Kumar (61) had gone to a coffee shop for a meeting with his clients. When he stood up to leave, his pistol fell down on the floor triggering it accidentally. However, no one was injured.