He has more than 50 members in his organized syndicate spread over many states. 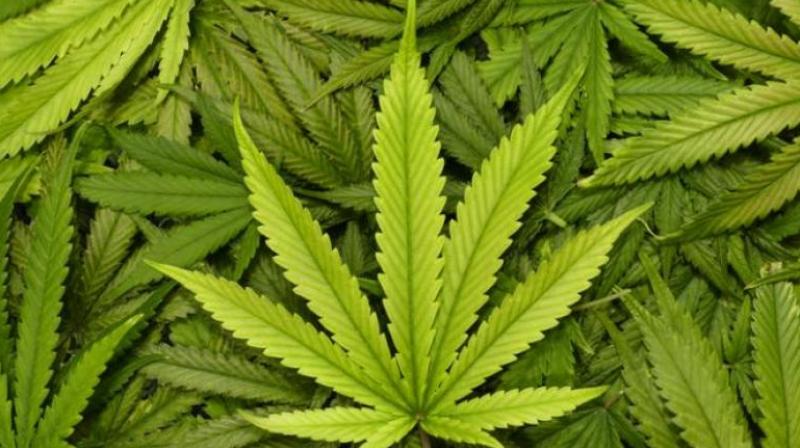 The supply of the drug woul be barter basis, they added. But before they could transport the drug, the police seized it.

The police said that the trio had loaded the drug for transportation for distribution to various wholesalers as well as liquor suppliers in Delhi, said the police on Thursday. The supply of the drug woul be barter basis, they added. But before they could transport the drug, the police seized it.

The arrested accused persons were henchman of Bihar’s drug lord Vipin and have been identified as Ravi (25), Munna Kumar Jha (30), both resident of Ghaziabad, UP and a senior citizen Gaya Pal (62) from Latehar, Jharkhand.

According to the police, Crime Branch received secret information that a huge consignment of cannabis belonging to Vipin who is Bihar’s drug and liquor lord is being transported in Delhi in a truck from Odisha and the loaded truck destined to Najafgarh would pass through Dwarka area.

The team laid a trap near expected place of his arrival and the racketeers were successfully apprehended with a truck loaded with total 700 Kg Cannabis.

A senior police official said, Vipin Kumar is a drug and liquor lord of Patna, Bihar procures the drugs from Naxalite areas of Odisha, Andhra Pradesh, Jharkhand and Chattisgarh for distribution in Delhi- NCR region. The sale of this drug is converted into purchase of illicit liquor from Delhi NCR for distribution in the dry state of Bihar.

He has more than 50 members in his organized syndicate spread over many states.