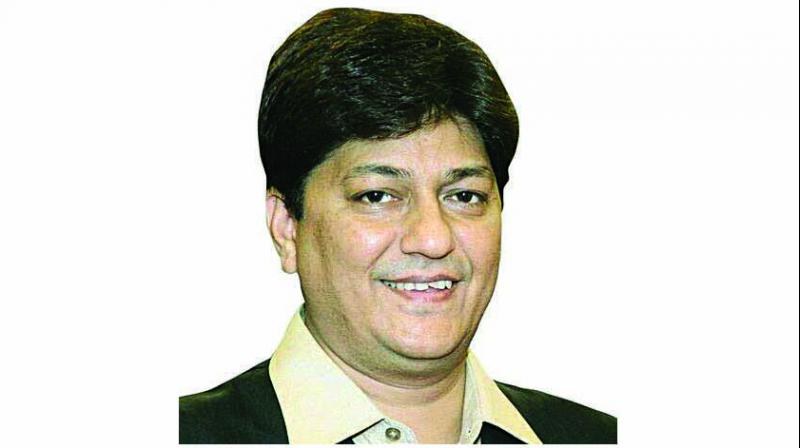 New Delhi:Two appointments made by Delhi BJP president Manoj Tiwari on Friday has surprised a large section of the party. In the first major appointment, Mr Tiwari demoted party state unit spokesperson Ashok Goel Devraha by appointing him as the new head of Delhi BJP’s media department. The second appointment of Raj Kumar Bhatia as new spokesperson in place of Mr Goel also surprised many in the BJP local unit.

Reacting to the new appointments, a party leader said that the announcement had surprised many as on one hand Mr Goel was demoted and on the other a lesser-known face, such as Mr Bhatia, has been made the spokesperson.

“Mr Goel served the party at a different level and he is considered to be close to Union minister Vijay Goel. The reason behind his demotion is known only to the party’s state leadership,” he added.

The appointment letter, which was signed by Delhi BJP general secretary and head state office Rajesh Bhatia, only mentioned the appointment and remained silent on the removal of Mr Goel from the position of spokesperson.

Amid uncertainty over Mr Goel’s continuation as spokesperson, a party insider told this newspaper that he (Mr Goel) was removed from the post of spokesperson and appointed as the head of media department with immediate effect.

Before his appointment to the post of media head, Mr Goel had served as Delhi BJP’s spokesperson. Prior to that he had also worked as the treasurer of the party.

Mr Goel had unsuccessfully contested the Delhi Assembly polls from Model Town constituency in 2013. The appointment letter of these two leaders also clarified that Pratyush Kanth will continue to work as the media in-charge and Neelkant Bakshi as the co-media in-charge of Delhi BJP.

Raj Kumar Bhatia has a long association with the party and joined politics as a member of the RSS affiliated student wing, ABVP, in the early ‘80s. Later on, he served in different positions in several right wing organisations like Swadeshi Jagran Manch before joining BJP.