The government is planning to bring in a system so that legal formalities to shoot in the city can be completed by visiting one office. 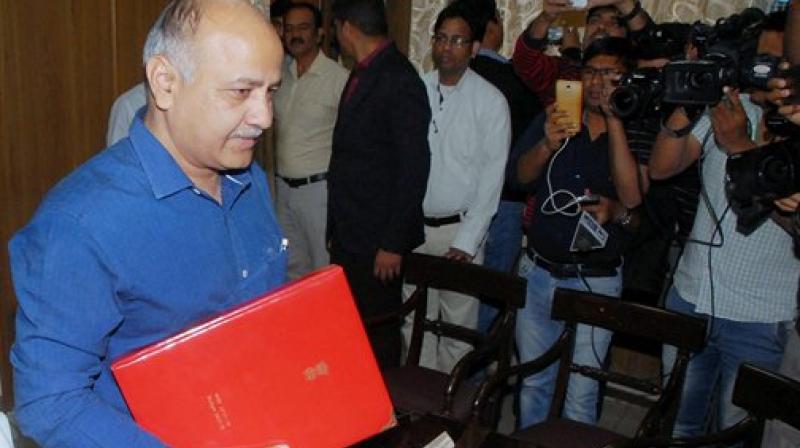 New Delhi: To promote the national capital as a destination for film shooting, the Delhi government on Thursday proposed introduction of a single window clearance mechanism for completion of all formalities under one roof.

The government is planning to bring in a system so that legal formalities to shoot in the city can be completed by visiting only one government office.

"A smooth system is being developed for granting permission to film producers and to provide them with consolidated information for shooting and to make film shooting a hassle-free experience," Deputy Chief Minister Manish Sisodia said while presenting the annual budget.

It remains to be seen whether the government will initiate a move to include all stakeholders under the single window clearance mechanism.

For shooting in monuments in the national capital and Lutyens' Delhi, filmmakers have to apply for permission from the Archaeological Survey of India and the New Delhi Municipal Council respectively, that do not come under the Delhi government.

Filmmakers also need to procure a no-objection certificate from Delhi Police, which comes under the Union Ministry of Home Affairs.