Kathputli slum residents to be rehabilitated at Narela

Initially, the DDA had registered around 2,600 families staying at Kathputli Colony, but received an additional 1,200 applications later. 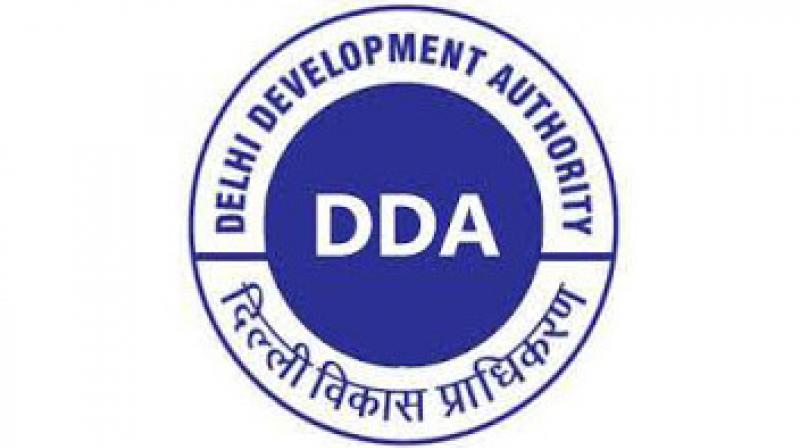 The principal commissioner (land and housing) of DDA, J.P. Agarwal, said the authority would ensure that all bona fide residents of the colony get rehabilitated.

The principal commissioner (land and housing) of DDA, J.P. Agarwal, said the authority would ensure that all bona fide residents of the colony get rehabilitated. According to Mr Agarwal, two pockets with 1, 800 economically weaker section (EWS) category flats at Narela have been reserved for the Kathputli Colony residents.

“We will get the land vacated by the end of August. The project will be completed in two years’ time from the date the land will be handed over to the developer,” added Mr Agarwal. As per the agreement, the developer will construct 2,800 flats for DDA.

“The DDA has decided to rehabilitate additional applicants at Narela housing project which is also under construction. If any applicant does not want to shift to Narela, the DDA may allow the exchange of flats among two applicants if both mutually agree to do it.

The DDA has only one objective —residents or applicants should be happy and satisfied under the rules,” he said. Following this, he blamed several factors, like political intervention, for the delay of Kathputli Colony project.

“Land reclamation process takes time. Later, the situation deteriorated as several political parties also got involved, thus making the situation a little difficult. We are confident that work will start in the Kathpulti Colony project within two months,” he added.