Policy files moving between L-G office to department of food. 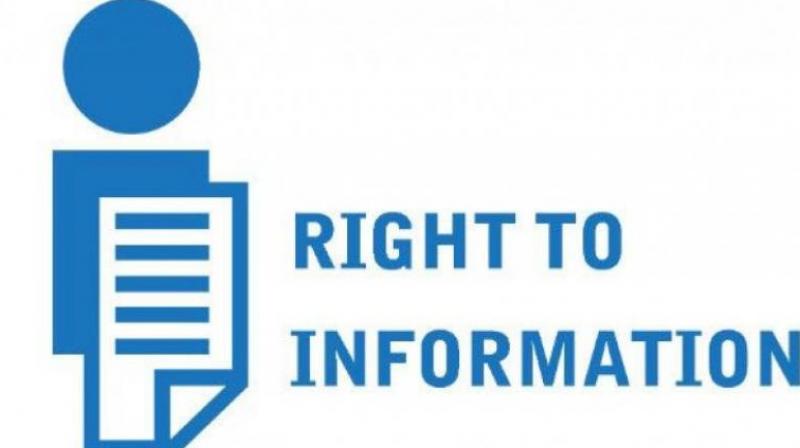 The functions of the commission are not being fulfilled by the present structure of the PGC, by its own admission in an RTI reply in 2016, which also stated that the constitution of a full-fledged state food commission is under consideration.

New Delhi: Five years after the National Food Security (NFS) Act came into effect, a state food commission has still not been constituted in the national capital, where the death of the three minor girls due to starvation in July this year, brought the gaps in implementation of food security schemes to the front.

In fact, the Public Grievances Commission (PGC), which was notified to fun-ction as the state food commission (SFC) in 2013, has received no complaint-s, issued no notices and no appeals were heard again-st the orders of the Distri-ct Grievance Redressal Of-ficer from 2014-17, according to a reply to an RTI filed by NGO Matri Sudha.

Till date, only three administrative staff are appointed in the PGC, while the SFC as per the act should have a chairperson and five members, the reply said.

The functions of the commission are not being fulfilled by the present structure of the PGC, by its own admission in an RTI reply in 2016, which also stated that the constitution of a full-fledged state food commission is under consideration.

Even as the month of September is being celebrated as National Nutri-tion Month across the country, the Delhi government has failed to set up a SFC as required under the NFS Act, 2013, to deal with grievances like non-availability of food, improper ration shops, people not getting ration cards, and other issues related to the Public Distribution System.

All these years the file regarding its constitution has been moving between the L-G office and the department of food, civil ssupplies and consumer affairs. According to anot-her RTI filed in June this year by the NGO, the file is currently pending with Imran Hussain, minister of food, civil supplies and consumer affairs since March 27, 2018, informed Arvind Singh, advocacy and policy head, NGO Matri Sudha.

“The state food commission will be a statutory body. If it had been constituted by now, it could have taken suo-moto cognisance in the Mandavali starvation deaths of the three girls. It will also have the powers to act as a civil court in cases where substandard food is being provided by anganwadis or in midday meals by schools in the city. They don’t receive any complaints because the commission is only on paper,” he said.

In fact, the Delhi government in its Outcome Bud-get 2017-18, had mentioned that a state food commission is to be set up to settle the grievance of the public related to food supplies department but no headway has been made since then.

“When the act came into being, it was said that other commissions could be designated as the state food commission till it is notified. It was a temporary measure but it has been five years since then and it is still not constituted,” he added.