The appeal was filed by Maharashtra resident Vimla against the hospital and a doctor employed there. 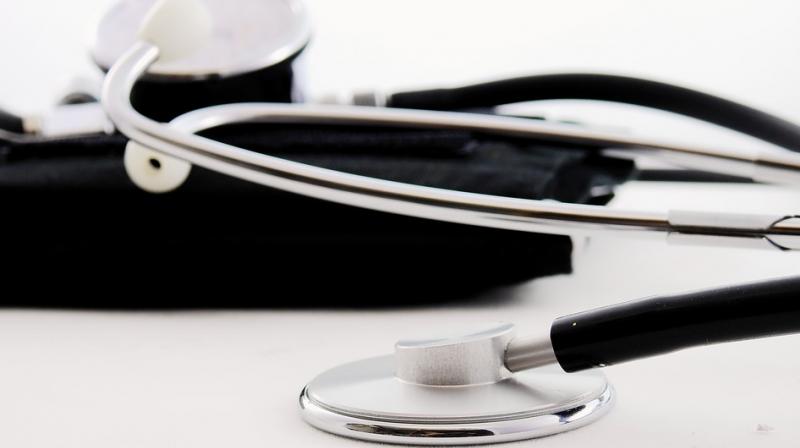 New Delhi: The National Consumer Disputes Redressal Commission (NCDRC) has asked the Delhi state to re-consider a case of alleeged medical negligence against Sir Ganga Ram Hospital here, which res-ulted in the death of a patient. The apex consu-er commission was heari-ng an appeal against the Delhi state consumer co-mmission’s order, which said the case, does not co-me under its jurisdiction.

The appeal was filed by Maharashtra resident Vimla against the hospital and a doctor employed there, claiming that his illegible writing led to a pharmacist issuing the wrong medicine which allegedly resulted in the death of her husband Shiv Narayan Gupta.

“We do not agree with the state commission’s observation that ‘this is not a consumer dispute.’  In our view, this is a case of alleged medical neglig-ence (resulting in death), alleged deficiency in service,” said an NCDRC bench.

The plea claimed that the doctor had prescribed some medicine for her husband’s kidney ailment but the pharmacist at the hospital wrongly gave a painkiller with a similar name.