This move will also benefit the non-CTET teachers, whose salaries have been increased by up to 44 per cent. 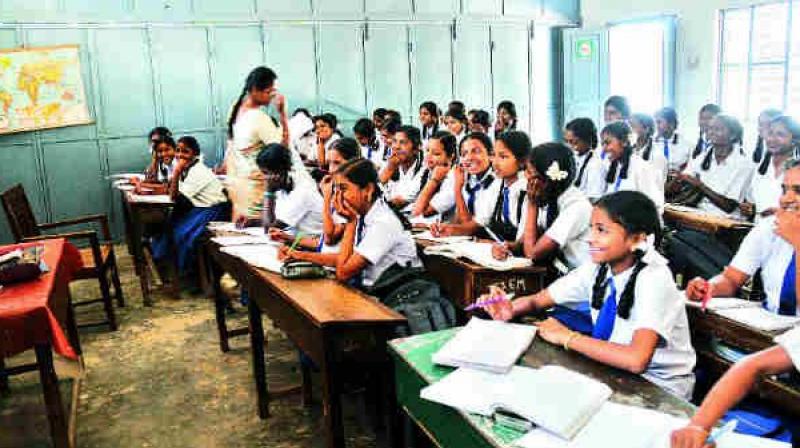 Announcing the decision taken during the Cabinet meet, Delhi chief minister Arvind Kejriwal said that the salaries of about 15,000 guest teachers, who have cleared the Central Teacher Eligibility Test (CTET), have been increased by up to 90 per cent. He said that the move will also benefit the non-CTET teachers, whose salaries have been increased by up to 44 per cent. There are about 17,000 guest teachers teaching students in government schools. Out of them, 2,000 are non-CTET teachers. “The government has approved substantial hike in salaries of 17,000 guest teachers. We have also approved eight causal leaves for those teachers who have cleared CTET. They will now get fixed salary every month,” Mr Kejriwal said. The Delhi chief minister said that the government will send a file pertaining to the Cabinet decision to the lieutenant-governor Najeeb Jung for his nod and if he approves, all guest teachers will get the increased salaries from next month. At present, government pays all guest teachers on daily wages.