The incident took place on March 3 in Adarsh Colony. 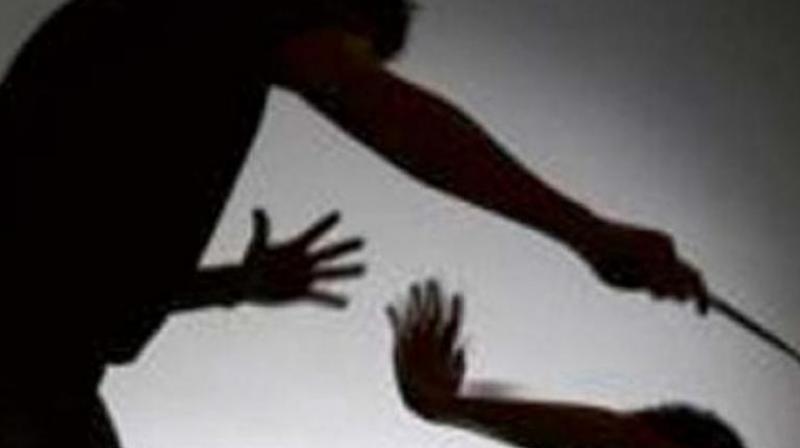 While the police took them into custody, Sanjiv was taken to Sanjay Gandhi Hospital where he was treated for injuries. (Representational image)

New Delhi: The law and order situation in the national capital seems to be fading away with miscreants having no regards for the law and are waging attacks on people right in front of the police. In yet another incident, a small-time businessman was allegedly beaten with wooden sticks by a gang of four men in the police presence after the victim allegedly asked them not to resort to vandalism. The incident took place on March 3 in Adarsh Colony.

According to the complainant, identified as Sanjiv Kumar, the trouble began last Friday when he noticed a gang of three persons vandalising a wine shop and pelting stones at it.

In his complaint to the police, Sanjiv, who lives in the area, stated that he saw Babu, Shethani, Anish and one other person pelting stones at the closed wine shop. Sanjiv approached the miscreants and tried to reason with them but the gang got involved in a verbal duel. Seeing commotion, the manager of the shop, Imran, dialled control room following which a PCR van rushed to the spot and dispersed the crowd.

“The police reached the spot and asked me to go inside the house. It began controlling the mob that had gathered. As I went inside my house, three men barged in with canes and wooden sticks. They then pushed me and began hitting me. They also ransacked my house and also assaulted people who tried to come for my rescue,” said Sanjiv.

He alleged that one of the bystanders informed the police who rushed to spot and rescued him. While the police took them into custody, Sanjiv was taken to Sanjay Gandhi Hospital where he was treated for injuries.

The police has booked the three and a case under relevant sections of the IPC has been registered.