The list should have been declared with the general list on March 7, as per the Right to Education Act. 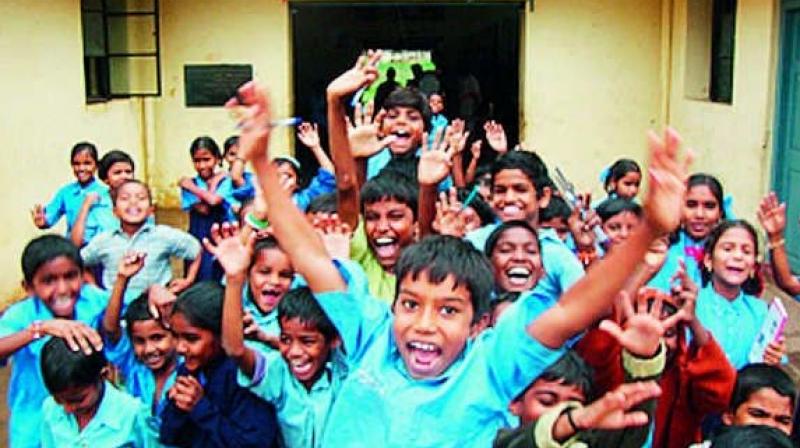 The litigations from schools had reportedly delayed the admission process in the private schools on public land, which were already behind schedule.

New Delhi: Parents in the national capital seeking nursery admissions under the Economically Weaker Section (EWS) and Disadvantaged Group (DG) category are left worried, as the first list for the said category has still not been declared.

“Even the general category list has been released on March 7 but we parents of the EWS category are still waiting. We are not only confused but also very scared. At least some update on the list should be shared with us so that we can feel a bit better,” said parent Sanjeev Goel.

The list should have been declared with the general list on March 7, as per the Right to Education Act. But the government has provided no reason for the delay in declaring these results.

Mr Vohra said that the forum has been receiving a lot of queries from parents and even they are able to tell them when the list will be out.

The litigations from schools had reportedly delayed the admission process in the private schools on public land, which were already behind schedule.

According to nursery admissions.com founder Sumit Vohra, the parents in the EWS/DG category suffered due to these litigations.

This year for the first time the Directorate of Education (DoE) has introduced a “pay and confirm seat” system for the children with special needs. However, parents are in a dilemma, as many schools are following a no refund policy.

“We have applied in the schools where they are giving a paid seat which is not even of our choice and now they are asking to pay the fee in 3-4 days. I am really confused because if I pay the fee and then get a seat in another school with particular need of my child, I will not be getting the deposited money from that school back,” said parent Anu.