To meet their monetary requirements, the accused said that they started committing petty thefts and graduated to stealing motorcycles. 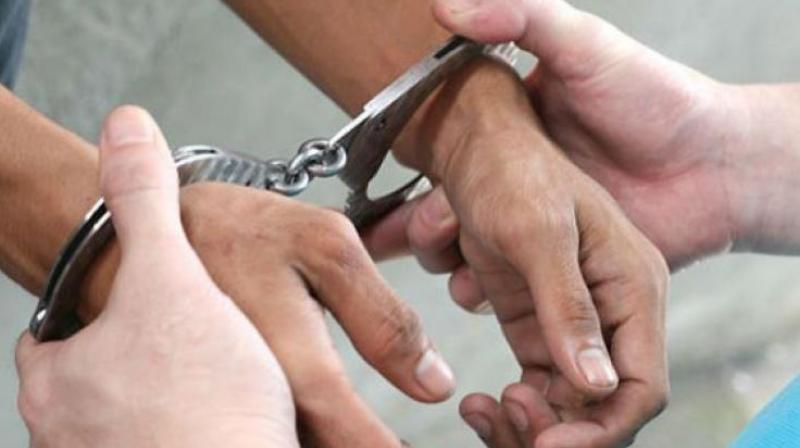 New Delhi: In a major crackdown, the Delhi police has busted five seperate gangs of organised auto-lifters in Delhi-NCR. The teams arrested nine auto-lifters and two receivers of stolen bikes and recovered 27 stolen bikes from their possession, according to police.

In the series of continuing action on auto-lifters in south-east Delhi, the police busted two separate gangs of auto-lifters and arrested Rajat Gupta (19) and recovered five stolen motorcycles from his possession.

With their arrest, 23 cases of motorcycle theft among others have been solved, the police said.

During interrogation the accused disclosed that they all live in a nearby locality and are childhood friends. They told the police that they entered into this profession in order to live a lavish lifestyle.

To meet their monetary requirements, the accused said that they started committing petty thefts  and graduated to stealing motorcycles.

They had stolen many vehicles and other articles from several places of Delhi-NCR, said Chinmoy Biswal, DCP south east district.