Maximum applicants are from city

According to an official from the university, 2,78,544 applicants have made payments for studies in the varsity. 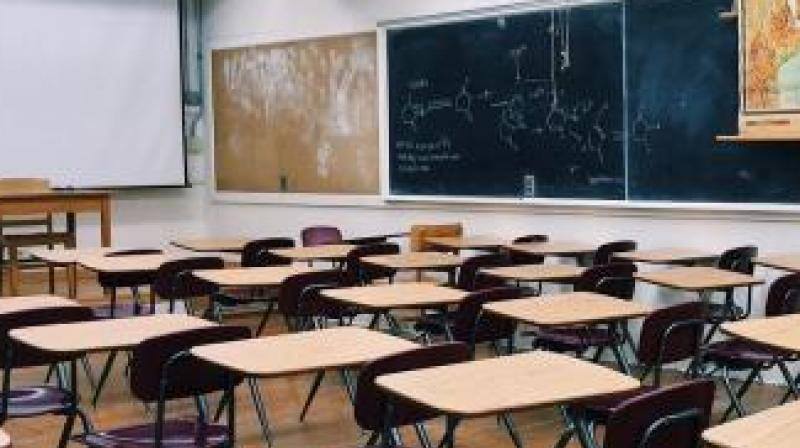 New Delhi: The maximum number of applicants out of more than 2.70 lakh registrations for admission to the undergraduate courses Delhi University are from the national capital.

According to the varsity’s admission portal, Delhi is followed by Uttar Pradesh, Haryana, Bihar and Rajasthan in the list.

“The least number of applicants are from Karnataka, followed by Chandigarh, Arunachal Pradesh, Gujarat and Tamil Nadu,” said the figures shared by the university.

Only 364 applicants are from Karnataka, 557 from Chandigarh, 698 from Arunachal Pradesh, 784 from Gujarat and 801 from Tamil Nadu, a varsity official said.

The university threw open its admission portal for aspirants of various undergraduate courses on May 15. The registration for these courses ended on June 7.

The university has, for now, announced a total of five cut-off lists along with the notification for the first cut-off, which was scheduled to be issued on June 19.

According to an official from the university, 2,78,544 applicants have made payments for studies in the varsity.

Last year, as many as 2.20 lakh candidates had made payments in the DU, he added.