A friend asked me to cover my face while walking through certain areas in Delhi. 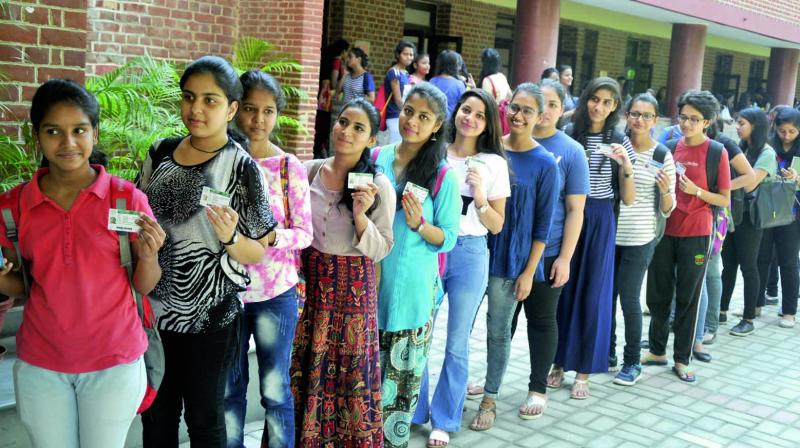 A 22-year-old Sudanese engineering student believes Indians tend to stick to their own community, which leads to a lack of understanding of others’ culture and an inability to mesh with outsiders in formal and informal settings. (Photo: Bunny Smith/Representational Image)

New Delhi: It has been over a year when an attack on four Africans in Greater Noida drew global outrage and condemnation. However, not much has changed since then with many students from the community reporting discrimination and repeated microaggressions on a daily basis.

African students have criticised private universities, which compete to attract foreign students by touting India as a land of opportunity but fail to make them feel welcome.

“Indian hospitality is at its most deferential when it comes to white foreigners. However, black people do not get the same welcome,” said Jacob, a student living in Greater Noida.

From popular misconceptions among Indian students about them being drug peddlers to difficulty in getting internships, the students rue the fact that they aren’t gaining any valuable experience from their college life. The source of their ire is the casual — sometimes even unintentional — degradations; being snubbed by landlords and employers; and exclusion from the community.

Amina Mustapha Ismael, a journalism graduate from a private university in Greater Noida, said: “The brochures promised career opportunities and a friendly environment. But they failed to mention they were solely for Indians. Or perhaps it’s our African counterparts who sell us out, taking hundreds of dollars in commission to recruit foreign students,” she added.

“A friend asked me to cover my face while walking through certain areas in Delhi. He later apologised and told me that the people in that community are under the impression that every black woman in India is a prostitute,” Ms Ismael rued.

A 22-year-old Sudanese engineering student believes Indians tend to stick to their own community, which leads to a lack of understanding of others’ culture and an inability to mesh with outsiders in formal and informal settings.

“Professors trail off into Hindi in the middle of the lecture. Getting internship is ten times harder for us and so is looking for a place to rent,” she said.

With several confirmed reports of discrimination and racially motivated violence against Africans in the NCR, the issue of racism has gained significance in the public eye over the past few years.

However, the community’s grievances are far from attended.