SHO sent to district lines for not filing rape fir

The SHO had, instead, registered an FIR against the woman on the complaint by the accused police personnel. 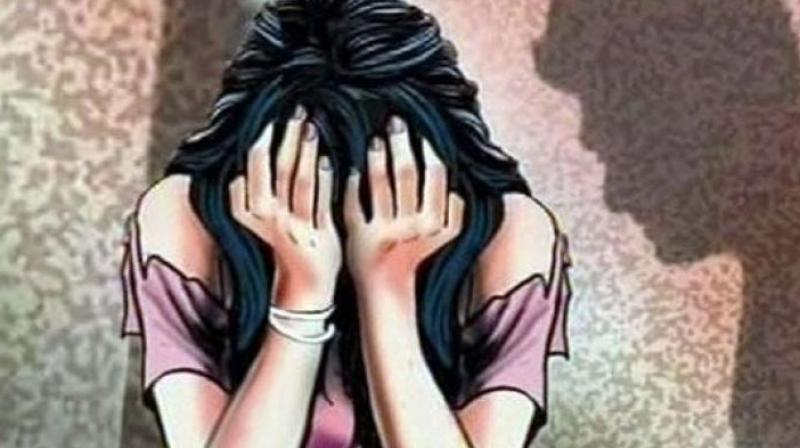 New Delhi: The station house officer (SHO) of Northeast Delhi’s Nand Nagri police station, who refused to lodge an FIR in a case of alleged rape of a woman by a Delhi police personnel, was sent to district lines on Friday. The SHO had, instead, registered an FIR against the woman on the complaint by the accused police personnel.

“We had conducted an internal enquiry, following which he was sent to the district lines. On the basis of the woman’s complaint, an FIR was registered and a probe is underway,” said DCP (Northeast) Atul Kumar Thakur. A senior police officer said the woman had approached the police a few months ago.

“In her complain,t she alleged that she was raped by a Delhi police head constable. She said that he was threatening her with dire consequences if she did not withdraw her complaint against him. Though her complaint was received, no action was taken by the concerned SHO,” the officer said.

A day after the SHO received the woman’s complaint, he received another complaint from the alleged police personnel who claimed that the woman was blackmailing him and had lodged a false case against him.