Participation in agitation no support to Cong: AAP 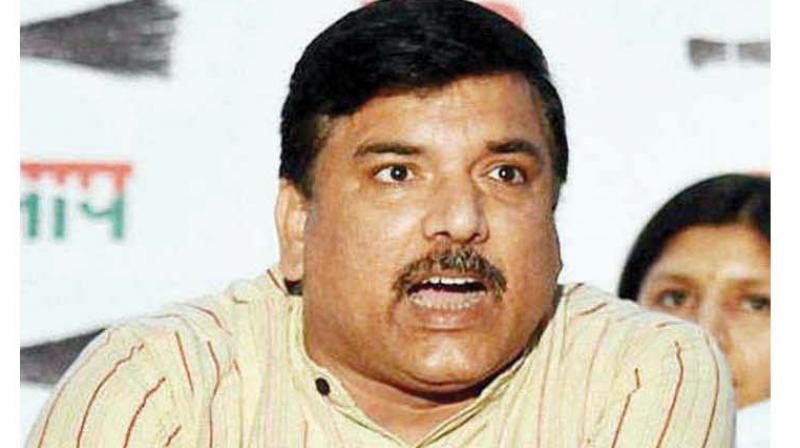 New Delhi: The ruling Aam Aadmi Party on Monday joined the “Bharat Bandh” against rising fuel prices, but said its “in-principle” participation in the protest against the Modi government’s “anti-people” policies should not been seen as support to the Congress.

The AAP said in a statement that all opposition parties must unite and force the Modi government to reverse its “anti-people policies which are solely responsible” for price rise, particularly the unprecedented rise in prices of petrol and diesel.