The police has claimed to work out two cases of robbery and one case of theft from the arrest. 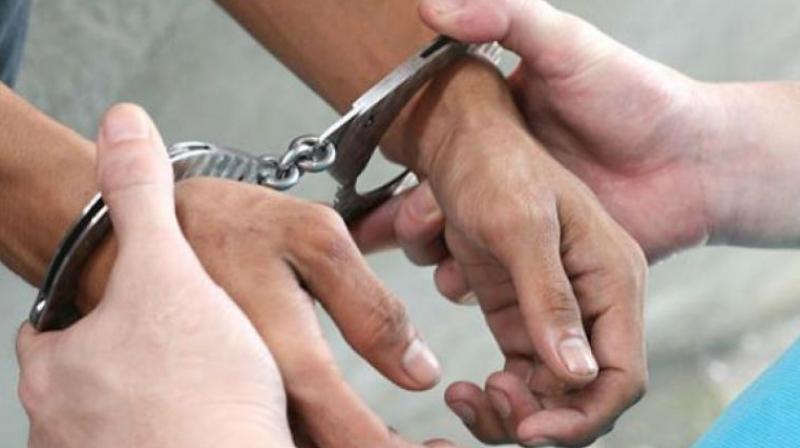 The cops have recovered two TSR, four mobile phones, blades and three knives, which the gang used in crimes.

The police has claimed to work out two cases of robbery and one case of theft from the arrest.

The accused were identified as Salauddin (30), Shahzada (19), Istiyak Ah-mad (25), and Insaf (25). Late night on Thursday, the police received a call about a stolen TSR from Delhi Cantt police station. The victim, who was admitted in AIIMS Trau-ma Center, said in  his sta-tement  that on Thursday he took four passengers from Qutub Minar Metro Station bus stand to Dwarka in his auto, when he was attacked by the men and stole the TSR.