This also points to how protection is afforded to the parking mafia operating rampantly in the city. 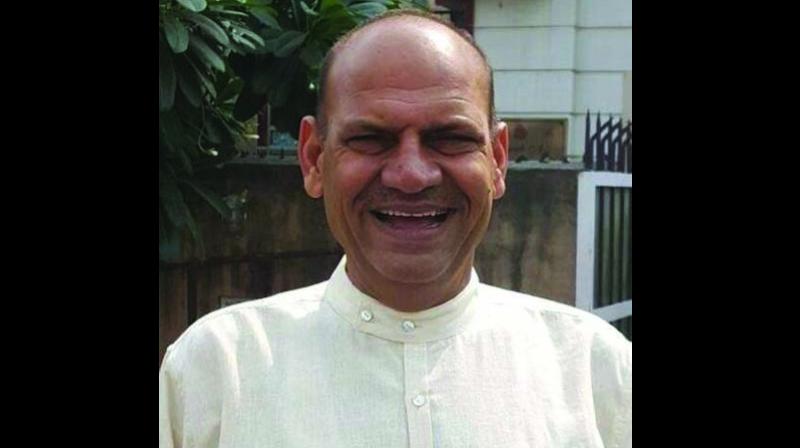 New Delhi: The Delhi Congress on Wednesday alleged a “scam” of over Rs 3,000 crore in the BJP-ruled municipal corporations and demanded a high-level inquiry into it. According to senior Delhi Congress leader Mukesh Sharma, the three municipal corporations, ruled by the BJP in the past many years, collected money from conversion and parking charges and either misused it or diverted it under other heads.

“Since 2012 till now, an amount of Rs 3084.03 crore was collected by the municipal corporations as conversion charge and parking charge but instead of using it for building multi-storey parkings, the money was misused or diverted by the nexus of BJP leaders and officials,” said Mr Sharma.

He also alleged that the corporations even failed to issue tenders for one of the 13 multi-storey parkings that were to be developed from parking and conversion charges.

“This also points to how protection is afforded to the parking mafia operating rampantly in the city. The multi-storey parkings would not only help remove traffic jams, but also check the parking mafia. However, the BJP-ruled corporations never allowed them to come up in the city,” Mr Sharma added.

Mr Sharma mentioned that when Ajay Maken was the Union urban development minister, he had declared around 3,600 streets as industrial areas for mixed land use by making provisions in the Master Plan, and it was made clear then that the conversion and parking charges collected from these people for changing the land use will be used for the upkeep of these markets. “Provisions were also made in the law that after collecting conversion charges for 10 years, no conversion charges will be taken from any shopkeeper and industrialist,” he said.