Due to Glanders disease, some marriage bands fear that they may lose revenue as some of their bookings have already been cancelled. 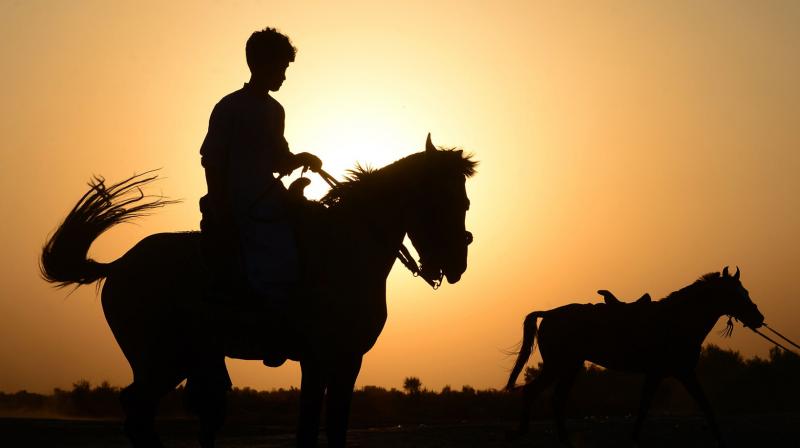 New Delhi: In the wake of the outbreak of Glanders disease, the AAP (Aam Aadmi Party) government’s revenue department has moved a proposal to the Union home ministry seeking issuance of a notification to ban movement of horses in the national capital. The possible ban on the movement of horses is likely to affect the wedding season beginning from January 14 (Makar Sankranti). Due to Glanders disease, some marriage bands fear that they may lose revenue as some of their bookings have already been cancelled.

The decision seeking the ban on the movement of horses was taken after an emergency meeting called by the ministry of agriculture on reports from the National Research Centre on Equines (NRCE), suggesting that 32 more horses had tested positive for Glanders disease in Hisar. The meeting was attended by the divisional commissioner of the Delhi government, Manisha Saxena.

Glanders is primarily a disease affecting horses. It is oftentimes fatal and threatens the livelihoods of the owners who depend on the equines. It is a zoonotic disease. It is commonly contracted by humans after consuming food or water contaminated by the nasal discharge of carrier animals. It is caused by the bacterium Burkholderia mallei. The disease causes ulcers in the upper respiratory tract, lungs, and skin of the animal.

Sources said that Delhi government officials have informed the ministry of agriculture that Glanders has spread in Delhi’s South, Southwest, North, Northwest, and East districts and that there is an urgent need to notify the entire National Capital Region. During the meeting, the officials stated that the ministry of home affairs would be requested to notify and ban movement of horses in the national capital. They also informed that Army and Delhi police horses have not tested positive for Glanders.

After the meeting, the ministry has issued directions to the governments of Uttar Pradesh, Haryana, Rajasthan, and Punjab to take precautionary measures. Officials said that Delhi government’s animal husbandry department has collected 1,846 samples and sent them for testing to a Hisar based laboratory.

Many people use horses for their livelihood in Delhi.