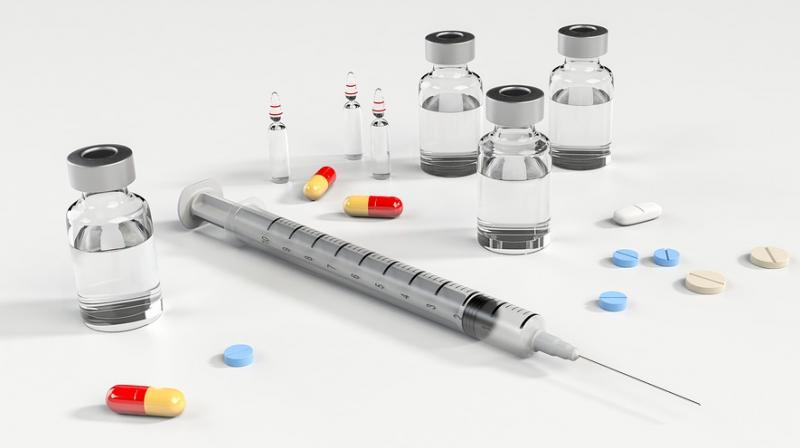 New Delhi: Drug seizure in the country has increased by a whopping 63 per cent in 2016 from the previous year.

The figures show a surge in drug trafficking.

Interestingly, in Punjab, where the drug menace was one of the major issues in the run up to the recently concluded Assembly elections with opposition parties vowing to make the state drug-free, the drug seizure saw a fall between 2014 and 2016.

There has been a decline in the recovery of narcotic and psychotropic substances in Punjab where the drug menace was one of the major poll issues.

The seized drugs have been disposed of by the Drug Disposal Committee after obtaining order from courts.

In a bid to prevent drug trafficking in the country, the Centre has taken a number of steps which include increased international cooperation for exchange of information and strict surveillance through various government agencies including para-military forces.