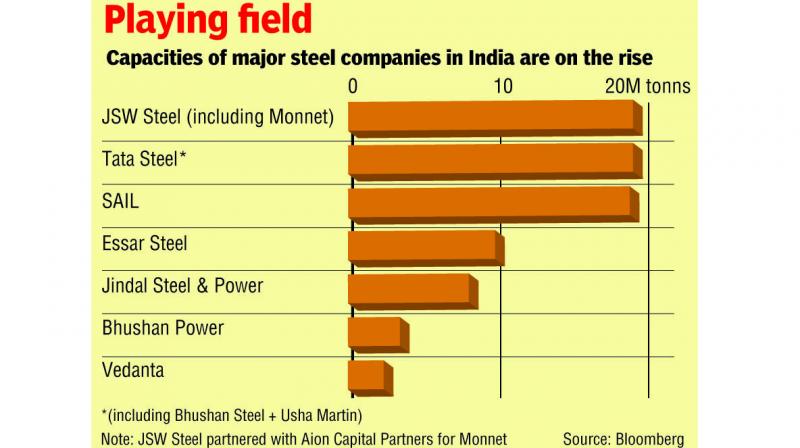 Mittal's global giant ArcelorMittal is finally nearing the end of a year-long battle to break into India with the $5.9 billion acquisition of Essar Steel India.

Mumbai/New Delhi: It's been a tough year as India's fourth-richest man has struggled to return to his roots.

When Lakshmi Mittal, 68, left India for a vacation through Asia more than four decades ago, he didn't plan to stay in Indonesia and lay the foundation for a steel empire that spans the globe and generated $5 billion in profits last year. Yet that's what he did, even as a string of efforts to establish himself in India's steel market failed - until now.

Mittal's global giant ArcelorMittal is finally nearing the end of a year-long battle to break into India with the $5.9 billion acquisition of Essar Steel India. The Indian steelmaker was put on the block after its lenders approached the court to recover about $7 billion in dues.

The forced sale of the 10 million tonnes a year mill has hit numerous roadblocks, including rules that compelled Mittal to shell out an extra $1 billion to clear the dues of two firms where he held some stake and to reportedly sell his holdings in one of them for 1 rupee a share.

Perhaps the biggest hurdle was posed by Essar Group's Ruia brothers, who lost control of the mill after a regulator pushed it into bankruptcy court. Challenges from Essar Group, rival bidders and some creditors have seen ArcelorMittal make dozens of trips to court since an initial bid in February 2018 - dwarfing its five-month long campaign for Arcelor SA in what was the industry's biggest merger.

"We have acquired lots of companies around the world. For the first time, we have been sued for acquiring a company," Aditya Mittal, Mittal's 43-year-old son and the company's Chief Financial Officer, said in January. "These are unique circumstances." 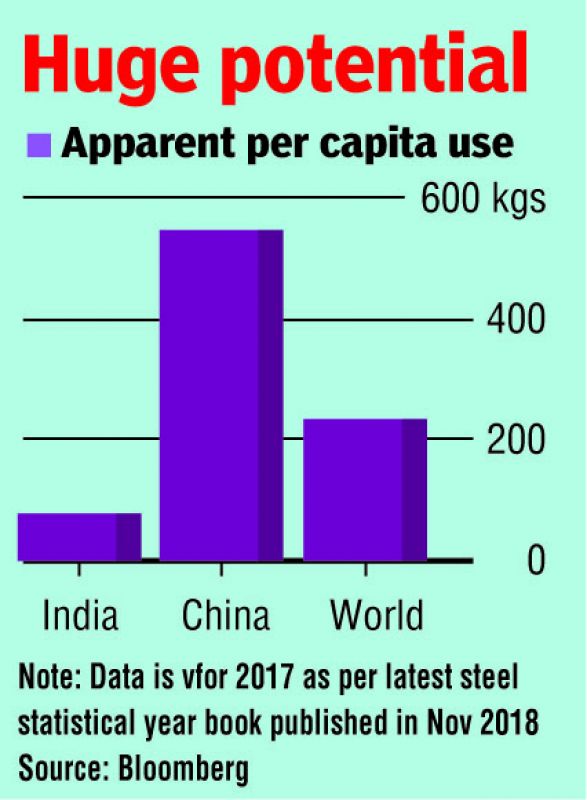 The legal wrangling landed in the Supreme Court last year, setting precedents for India's two-year-old bankruptcy law. The drama also sounded a warning to other founders, who till recently were accustomed to an ineffectual court system and to walking away from debts without serious consequences.

Lakshmi Mittal was born in a village in Rajasthan, where, he has said, a lack of electricity and water made his early years difficult. Mittal joined his father's steel business early and went on to set up Mittal Steel in 1976 in Indonesia, before spreading out to Trinidad, Mexico and Germany. In 1994 the family business was split. Mittal's initial success overseas helped him decide that his future lay outside India, he has said, and he also wanted to avoid conflicts around expansion plans within the family.