According to Mr Goel, statutory committees cannot be constituted until the Delhi government notified the newly drawn municipal zone boundaries. 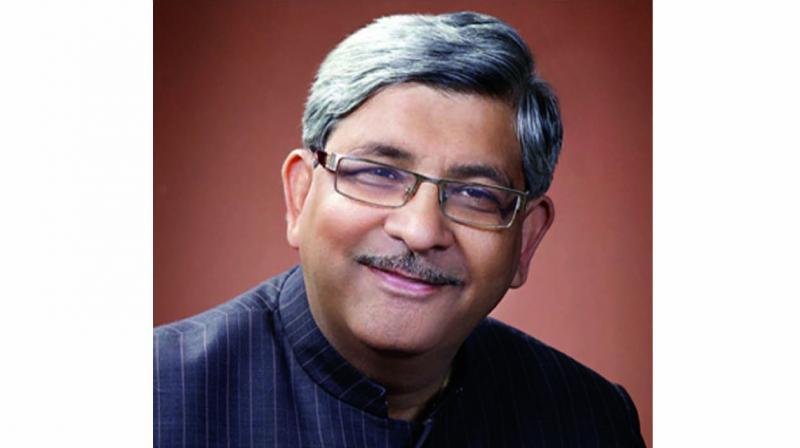 New Delhi: Leader of the Congress at North Delhi Municipal Corporation, Mukesh Goel, on Tuesday said that the continuing political tussle between the Aam Aadmi Party and the BJP, is due to both party’s trying to malign each other’s image, hindering the development of the city and welfare of citizens.

Taking a dig over ruling the BJP in the civic body, Mr Goel said that none of the statutory committees have been formed, hampering the functioning of the corporation since no development work can be allotted or expenditure can be done without its approval. “Not forming these committees and not conducting elections to the posts of chairman and deputy chairman of the standing committee is an unprecedented constitutional crisis created by the Delhi government and the BJP,” added Mr Goel.

As the senior most councillor in the civic body, Mr Goel claimed that in the monsoon season, committees such as the Public Health, DEMS, Flood Control, Public Works and others hold great importance with a view to look for solutions and remedies to reduce the number of vector-borne diseases.

“However, no decision could be taken because none of the statutory of the adhoc committees have been formed. After the oath of the councillors and election to the posts of mayor and deputy mayor, only one house meeting has taken place. Not notifying the newly drawn municipal zones and not constituting the ad-hoc and statutory committees, both AAP and BJP are duping the citizens. A hostile attitude between both parties is responsible for a standstill at the North Corporation,” he added.

He requested the L-G to direct the Delhi government to notify the newly-drawn municipal zones without any delay.