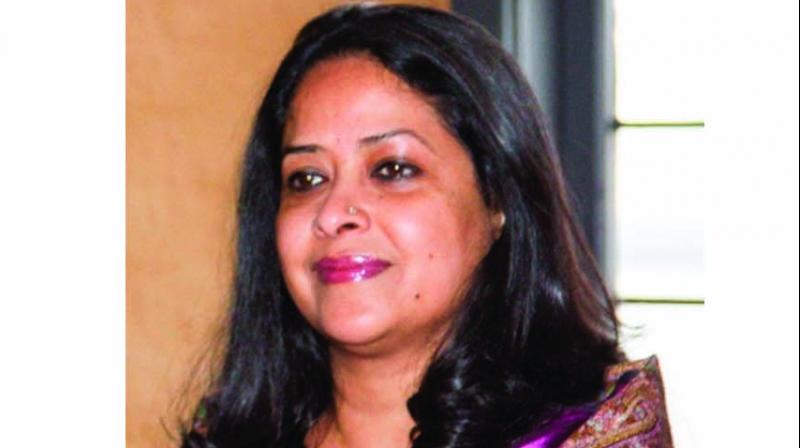 New Delhi: Delhi Pradesh Congress Committee chief spokes-person Sharmistha Muk-herjee, who is also the president of the Delhi Pradesh Mahila Congress, on Saturday, strongly condemned the rape of a six-year-old girl child of an NDMC school in Gole Market by an electrician of the school, which she described as a dastardly crime, deserving the strongest possible punishment.

She said, the crime happened in a school of chief minister Arvind Kejriwal’s constituency, who is also the ex-officio chairman of the New Delhi Municipal Council (NDMC).

She said, it was indeed shocking that the accused is a permanent employee of the NDMC who was appointed only a month back.

She wondered how such a man was taken on the rolls of the NDMC without proper verification of his background as the crime cannot be a sudden happening as he had tried to molest the little girl two days before he raped her.

Ms Mukherjee also demanded a social audit of all government schools in Delhi by a neutral agency as crimes against children have become a regular occurrence in Delhi.

Addressing a press conference at the DPCC office Ms Mukherjee said the incident raises several questions as how could a permanent employee of the NDMC be recruited without verifying his background.

She said the incident points fingers at the irresponsibility of the government as there was no CCTV cameras in the school and it happened in the constituency of CM Arvind Kejriwal.