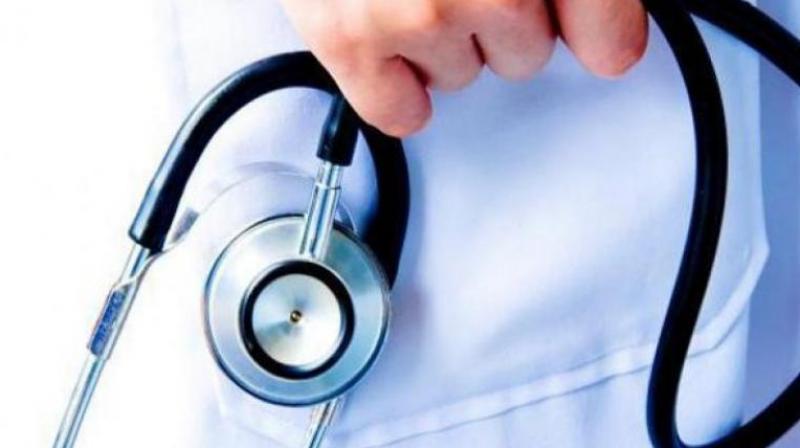 Officials of the Directorate General of Health Services said that at present, the public is not aware of the mohalla clinics operational in their areas and thus have to get treated at the private clinics. (Representational image)

New Delhi: In a bid to spread awareness about the number of mohalla clinics in a particular locality and the kind of services provided by them, the Delhi government will organise a health mela from 24 to 28 October.

The aim of the mela will be to make people aware of the mohalla clinics ope-rated by the Delhi government in their localities and the number of facilities they can avail there.

Officials of the Directorate General of Health Services said that at present, the public is not aware of the mohalla clinics operational in their areas and thus have to get treated at the private clinics.

“Through the mela, the government hopes to spread awareness on the number of free tests done by these clinics. Curren-tly, the mohalla clinics are providing 212 tests free of cost,” an official said.

The health department will also give details of these tests provided free of cost at the mohalla clinics. “It will also spread awareness on the availability of medicines and the information regarding the treatment. The awareness campaign will be started from October 24,” he added.

The officials added that gauging the public’s resp-onse, the campaign will be temporariliy put in place. “A dedicated helpl-ine will also be started for the purpose. People will be able to call on the number and get details about the mohalla clinics on the number,” he added. The government had on Tuesday claimed it will meet its target of constructing 1,000 mohalla clinics soon.