The night temperature in Damoh recorded one degree Celsius and elsewhere plummeted further. 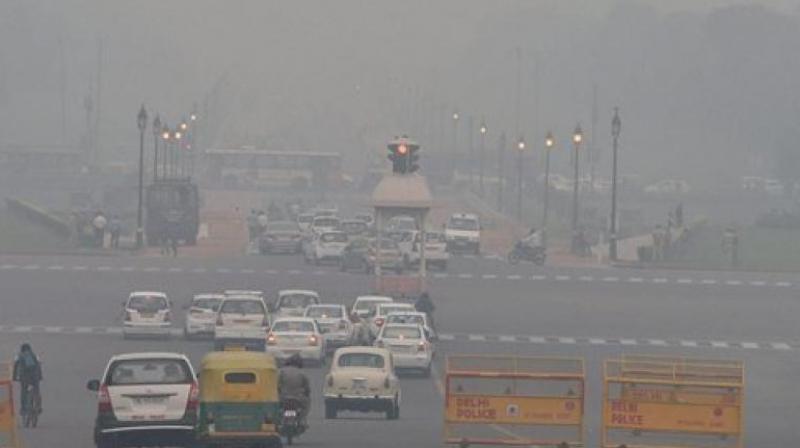 Delhi: As many as 25 trains were delayed, eight were rescheduled and two were cancelled in view of the fog condition in the national capital.

Madhya Pradesh is also in the grip of a severe cold wave.

The minimum temperature has touched below three degree Celsius at various places.

The night temperature in Damoh recorded one degree Celsius and elsewhere plummeted further.

Datia shivered at 1.5 degrees Celsius last night and Raisen at 2.5.

The Met office has predicted light rain at isolated places in the next 24 hours.

Cold wave conditions are likely to prevail in many places over the next two days.