The accused, an electrician by profession, has been arrested and sent to the judicial custody. 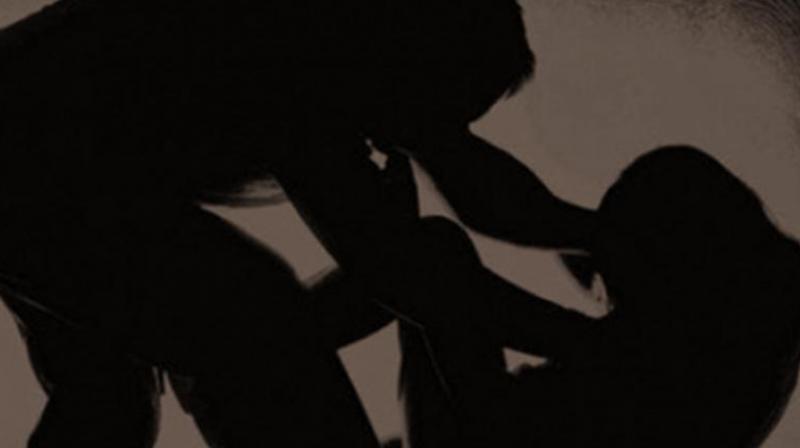 Crossing all limits of decency, the accused showed his wife blue films and then forced her to have unnatural sex. (Representational Image)

New Delhi: A woman has filed an FIR against her husband for having unnatural sex and threatening her. Her husband had reportedly assaulted her due to which she has been suffering from severe infection for the last four years. The Delhi police has filed a case under Section 377 of the IPC against her husband. The accused, an electrician by profession, has been arrested and sent to the judicial custody.

The woman in her complaint said that she got married to a resident of Sawan Park in 2006. She alleged that she was abused physically for several years. Her husband and in-laws continuously ill-treated her. Crossing all limits of decency, the accused showed his wife blue films and then forced her to have unnatural sex. Upon refusal, the husband thrashed her mercilessly.

Fed up with the torture and heinous acts of her husband, the woman finally lodged a complaint with the Bharat Nagar police station on December 15, 2016. She accused her husband of forcing her to indulge in unnatural sex and threatening her with dire consequences. She alleged that her husband forced her into unnatural sex to prove his manhood. He also filmed their private moments and threatened her to make it public.

According to the police, the victim also alleged that her in-laws were also supporting her husband despite knowing about his heinous acts. They wanted to cover up his crime.

“We have arrested the accused and he has been sent to judicial custody. We have also seized his mobile phone and other equipments and sent it to the forensic lab for further investigation. No other arrest has been made as of now,” said a police official on the condition of anonymity.