Mr Saraswat was conferred the Padma Shri in 1998 and Padma Bhushan in 2013. 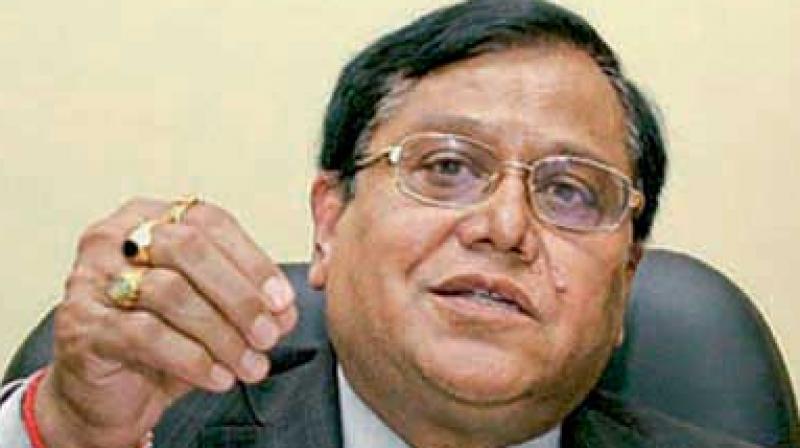 New Delhi: Scientist and former Defence Research and Development Organi-sation (DRDO) director, V.K. Saraswat has been named as the new chancellor of JNU by the HRD ministry.

Mr Saraswat, who is a full-time member of NITI Aayog, will supersede ISRO chief Krishnaswamy Kasturirangan. The latter’s five-year term as JNU chancellor ended on March 30.

Though the former DRDO director is yet to receive official communication, according to sources in the ministry, his name has been finalised for the varsity’s top position.

Although the JNU Act describes the chancellor as the head of the institution, it is a titular post. As the JNU chancellor, Mr Saraswat, will discharge functions such as presiding over the convocation ceremony for awarding degrees. However, he will play little role in the day-to-day activities of the JNU administration.

As per the JNU Act, the chancellor is appointed by the “visitor” from a panel of not less than three persons recommended by the Executive Council and is also eligible for re-appointment.

Mr Saraswat was conferred the Padma Shri in 1998 and Padma Bhushan in 2013.