The bench passed the direction while issuing notice to Ministry of Urban Development, the DDA and Delhi govt. 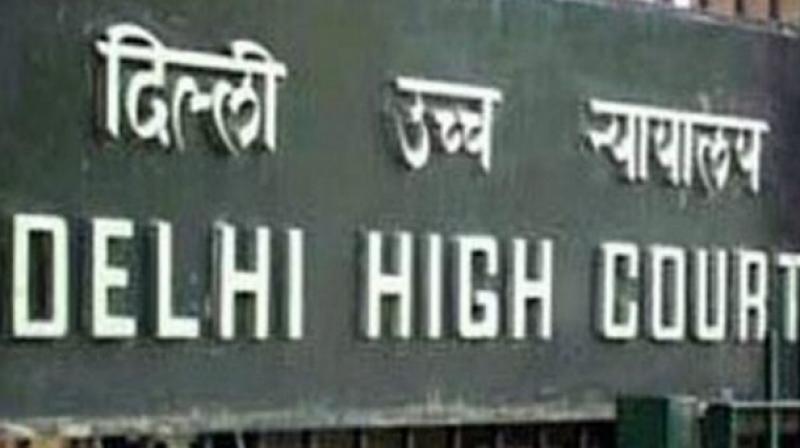 The plea contended there are thousands of EWS seats vacant in private schools on DDA land but the information about the same is not available in public domain. (Representational Image)

New Delhi: The Delhi High Court on Friday directed the AAP government to ensure strict compliance of a 2013 order of the Directorate of Education to display updated
vacancy details of seats in schools under economically weaker section (EWS) and general category on its website.

A bench of Acting Chief Justice Gita Mittal and Justice Anu Malhotra passed the direction while issuing notice to the Ministry of Urban Development, the Delhi Development Authority (DDA) and the Delhi government and fixed July 7 as the next
date of hearing.

The order came on a petition filed by NGO Justice for All seeking the Directorate of Education's August 5, 2013 order by which the Delhi government was directed to display the total number of seats in all classes in a school, besides total vacancies, including that of EWS category.

The plea contended there are thousands of EWS seats vacant in private schools on DDA land but the information about the same is not available in public domain.

The plea said because of this non availability, EWS students, who are unaware about the vacancies, are unable to approach the schools for admission.

The petition filed by advocate Khagesh Jha has sought a direction to the Delhi government to frame a mechanism to mention the manner, schedule and grievance redressal system for admission of children belonging to EWS category in recognised unaided private schools on DDA land.