IRCTC instructed to take strict punitive action against the contractor. 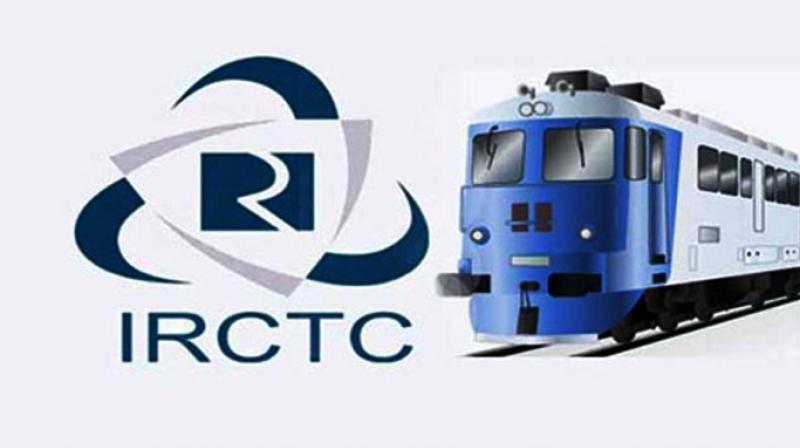 “Cleanliness of the pantry car is essential to maintain the best hygiene levels.

New Delhi: Northern Railways found that eatable and other catering materials served to the passengers during train journey was stored in the vestibule, which is the area near the lavatories in the train coaches. This was revealed during a special three-day inspection by the Northern Railways in over 100 trains.

During inspection, railway officials found 18 cases of gross irregularity and negligence. In 16 of the cases it was found that eatables and other catering materials were stored in the vestibule. It was also found that the hot cases in the buffet car are never cleaned. The inspection was carried out in five divisions of the Northern Railways. A senior official said an intensive drive was launched by the Northern Railways for 72 hours to check that no catering items are stacked or stored either in the toilets or in the vestibules.

“Between May 9 and 10, a total of 102 inspections were conducted and in 84 inspections no such irregularity was detected. In 16 cases it was observed that catering material was either kept in the vestibule or near the door, causing hindrance to the passengers. In two cases, leftover food items were found scattered in the vestibules and the nearby doors,” said the report.

Stocking of eatables and other catering items in this manner has raised serious concerns over food safety in trains despite promises made by the railway ministry to improve catering services.

Last year, the Food Safety and Standards Authority of India (FSSAI), which monitors and regulates the food quality in the country, had raised concerns on food hygiene in trains and asked the Indian Railways to redesign coaches so that food served on trains are not stacked next to the lavatories.