However, Delhi has only eight such committees for its 11 districts. 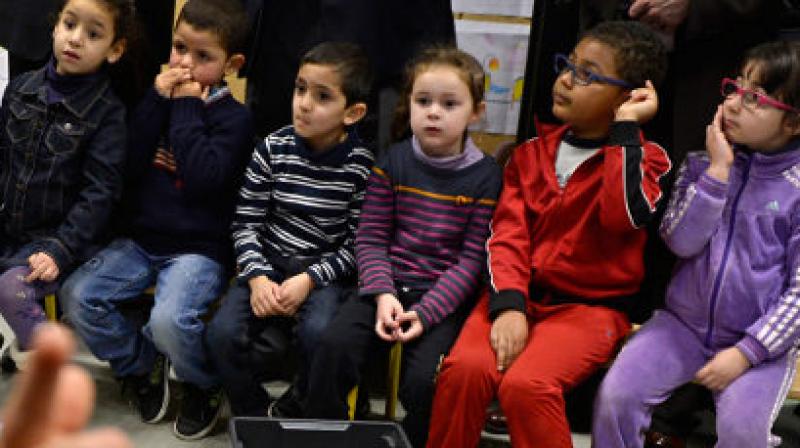 Even after a month of forming new CWCs, the process is still underway. (Photo: AFP/Representational)

New Delhi: It has been over a month since four Child Welfare Committees (CWCs ) in Delhi were dissolved but new chairpersons and members are yet to be appointed. The work of the dissolved CWCs has been handed over to the existing ones, which already deal with 15-20 cases per day of their own, thus increasing their workload.

The CWCs are quasi-judicial bodies responsible for conducting inquiries required to rehabilitate children who have been abandoned or rescued from child labour, monitoring the functioning of children’s homes, and declaring children legally free for adoption. As per the Juvenile Justice (Care and Protection of Children) Act, 2015, each district in a state should have a CWC. However, Delhi has only eight such committees for its 11 districts.

Out of these eight, four were dissolved on May 9 last month according to the provisions of the Act under which a CWC has to be dissolved on expiry of its term. Even after a month of forming new CWCs, the process is still underway.

“It is not that it was a sudden decision. The government knew that the tenure is going to end. However, it’s an irony on the system that they have not appointed new chairpersons and members yet. Why couldn’t they have done all the planning before?” said a CWC member.

The workload of the dissolved committees — CWC 3 (Sewa Kutir Complex, Kingsway Camp), CWC 5 (Sanskar Ashram, Dilshad Graden), CWC 6 (Asha Kiran Complex, Rohini), and CWC 8 (Kalkaji) — has been shifted to the four remaining CWCs, which already deal with 15-20 cases per day of their own.

“There are so many cases daily in just one district and one can understand the mounting pressure when the workload is increased. We deal with cases of extremely vulnerable children and these have to be dealt with sensitivity. The increased workload will affect the decisions that the members make in various cases that come before them,” said a member of the disbanded CWC.

A senior official with the women and child development department admitted that there were some “administrative hurdles” which led to the delay in appointing new members.

“The file is with the L-G currently and the process is being expedited,” the official said.