In addition to the degrees, 24 gold medals and cash prizes were also awarded to students of different batches. 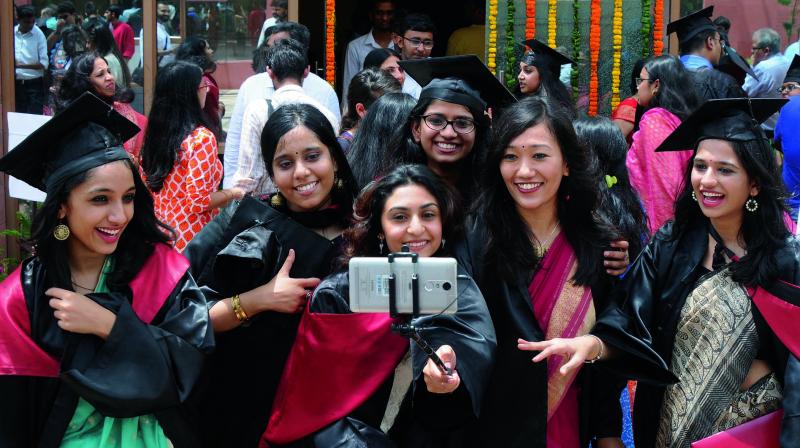 New Delhi: “This institution has grown into a great centre for learning within a short period of time. I am happy to know that students who have graduated from National Law University Delhi have brought accolades to the institution,” said Justice J.S. Khehar, Chief Justice of India and visitor of NLUD, who was invited as the chief guest at the varsity’s 5th annual convocation on Saturday.

The convocation was presided over by Justice Gita Mittal, acting chief justice of Delhi high court and chancellor of NLUD. She conferred degrees on 78 students of BA LLB (H), 38 students of LLM, and two P.hD scholars.

“It is also a matter of pride for this institution to see so many students excelling in the civil services exam. Students from the university topped Delhi, Punjab, and Haryana judicial services exam as well. Several others, who graduated out from here, have been admitted to Oxford, Cambridge, and other reputed universities,” Justice Khehar said. “It is a very big day for all the students. I am feeling very proud of my daughter who received two medals — excellence in competition law and best female student for LLM,” said Anil Panwar, father of Anoosha Panwar.