Sources close to Mr Pushkar, who represents Timarpur, said his equation with the AAP had improved. 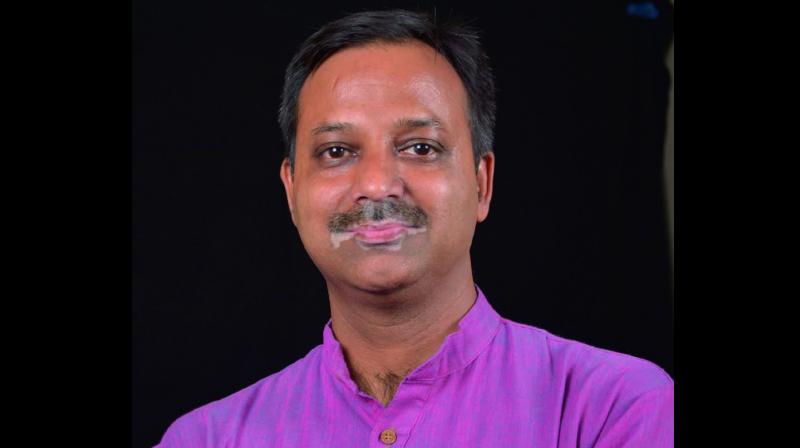 New Delhi: Badly bruised by dissident attacks, the beleaguered ruling Aam Aadmi Party is offering an olive branch to party rebels to mend relations and strengthen its position in the national capital.

The party has reached out to rebel MLAs Pankaj Puskhar and Col. Devinder Sehrawat (Retd), a senior AAP leader said on the condition of anonymity.

“Yes, there is a positive development,” Col. Sehrawat said, confirming that there was a thaw in the hostility between the Bijwasan MLA and the party leadership. He, however, did not elaborate on the moves.

Sources close to Mr Pushkar, who represents Timarpur, said his equation with the AAP had improved and he had started attending party and government events in his constituency.

“We are basically fighting the same force, the BJP. So it makes more sense to cooperate,” Mr Pushkar said. Informal talks are being held with several dissidents, who are being persuaded not to take up positions against the party, the senior AAP leader said.

Talks were on with sacked ministers Sandeep Kumar and Asim Ahmed Khan who, AAP sources said, had turned “neutral” in comparison to their earlier hostile stands on party matters.

The sources said the efforts were bearing fruit, with Col. Sehrawat and Mr Pushkar backing motions mooted by the government.

In a special session of the Delhi Legislative Assembly in October, Mr Pushkar came out in support of safeguarding the House panels of the Assembly when the lieutenant-governor sought to withdraw the powers of department-related standing committees.

Col. Sehrawat had been at odds with the leadership ever since it removed founder-members Yogendra Yadav and Prashant Bhushan from top party committees.

Known to be close to Mr Yadav and Mr Bhushan, Col. Sehrawat was suspended last year when he accused some party leaders of “exploiting women” in Punjab, a charge put down by the party.