Delhi govt to take cue from Centre on Delhi Budget

Delhi government’s next Budget would have only capital and revenue heads. 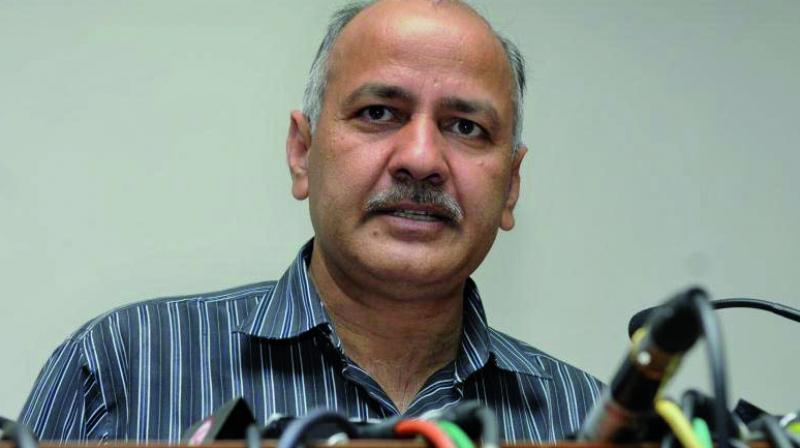 The Delhi government’s next Budget would have only capital and revenue heads, according to a tweet by Delhi’s deputy chief minister Manish Sisodia. “There would be no separate plan and non-plan segments in the Budget.”

The Central government also recently announced merger of the plan and non-plan expenditures from the upcoming Budget to prevent a fragmented view of resource allocation to various schemes.

“(I am) Taking a joint meeting of all the officers of the Planning, Statistics and Finance departments to prepare this systematic reform,” the Aam Aadmi Party leader said in another tweet.