32 committees formed to make sure the event goes on smoothly. 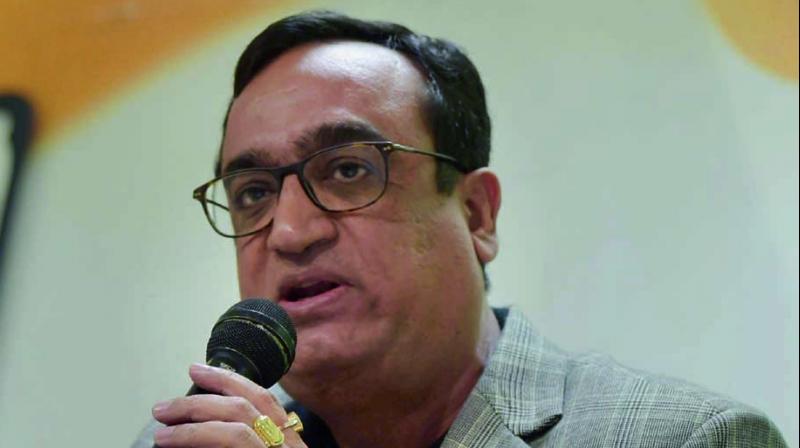 NEW DELHI: Shunning differences, various factions of the Delhi Congress have joined hands to make massive arrangements for more than 17,000 delegates who will be participating in the party’s three-day plenary session beginning March 16 in the capital.

From transportation, boarding and lodging and serving food of different regions, the city Congress unit has delegated works to different leaders to ensure there are no last-minute goof-ups.

This apart, the party’s city unit has set up as many as 32 committees, each being headed by a chairperson and assisted by several conveners, to make sure that the plenary session goes on smoothly in the Indira Gandhi Indoor Stadium.

While the transport committee  will be headed by former city minister Narendra Nath, the job for serving  lunch and dinner has been assigned to food committee head Hassan Ahmed.

But task of serving tea, coffee and snacks will be done under the supervision of former minister Mangat Ram Singhal. Only vegetarian food will be served to the participating delegates.

The critical task for providing accommodation to over 17,000 delegates has been assigned to former transport minister Har-ron Yusuf.

It is learnt that Mr Yusuf has made the arrangement for accommodation in Paharganj and Karol Bagh areas.

The party has set up a separate reception committees who will receive the delegates at both Paharganj and Ajmeri Gate sides of New Delhi railway station, Old Delhi, Sarai Rohilla, Nizamuddin and Anand Vihar railway stations.

Former Delhi minister Raj Kumar Chauhan, who had been abstaining from a majority of Delhi Congress meetings,  along with former legislator Mateen Ahmed has been made in-charge of  outside decoration committee.

Gandhi family’s trusted lieutenant and former legislator Jai Kishan  has been given the charge of the flag hoisting committee.