The police also admitted the injured criminal to a district hospital where he was declared brought dead by the doctors. 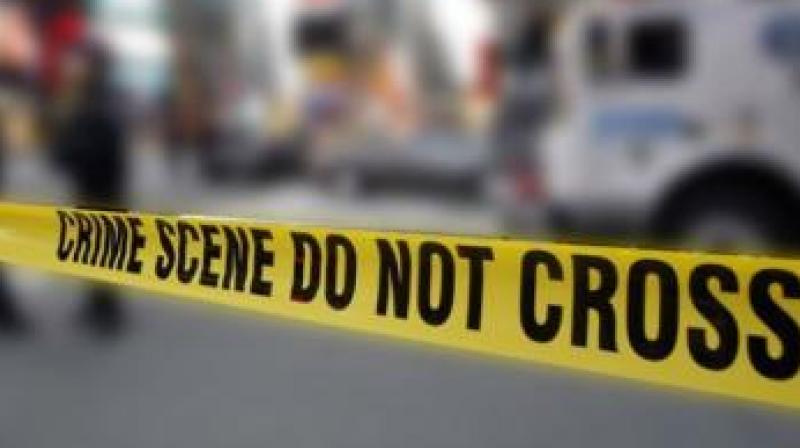 New Delhi: The district administration has appealed to the people to cooperate in a magisterial inquiry in a police encounter where one criminal was killed and three policemen were injured last month, according to the Noida police.

On March 25, near Parthala crossing under Noida Phase-3 police station, three policemen and a criminal were injured in an encounter, the city magistrate of Gautam Buddha Nagar district informed.

The police further said that one criminal, who has been identified as Sharvan, was injured in the encounter, while his associate managed to give police the slip.

The police also admitted the injured criminal to a district hospital where he was declared brought dead by the doctors.

The city magistrate after conducting the inquiry, said that anyone who has some any information about the concerned issue could provide the necessary details and record their written or oral statement before him by April 20.