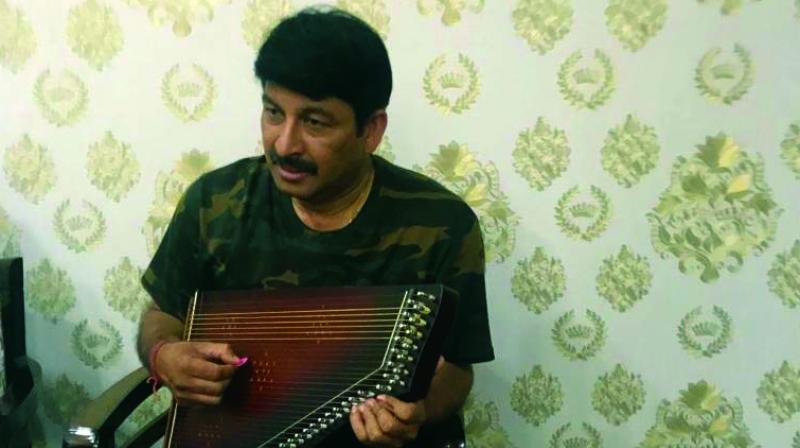 New Delhi: After the polling was over in all seven Lok Sabha seats in Delhi, most of the candidates spent leisure time with their respective families.

Mr Tiwari, who did riyaz (practice) almost after two months, asserted that he practised for almost two and a half hours. In a lighter mood, he added that “during this period most of the riyaz was done among the public on the stage.”

Mr Tiwari’s rival, Ms Dikshit, spent quality time at her home with her family and even met party office bearers.

AAP’s Dilip Pandey said he properly met his son and daughter after months.

BJP South Delhi candidate and sitting MP Ramesh Bidhuri said he had a good and sound sleep almost after two weeks. He spent leisure time with his family and relatives and had breakfast with them.

Later, the sitting MP went back to work as he started meeting people from his constituencies and in the evening even called a review meeting with the party workers.

On the other hand, boxer-turned-politician Vijender Singh is recovering from a bad throat after campaigning for 18 days. 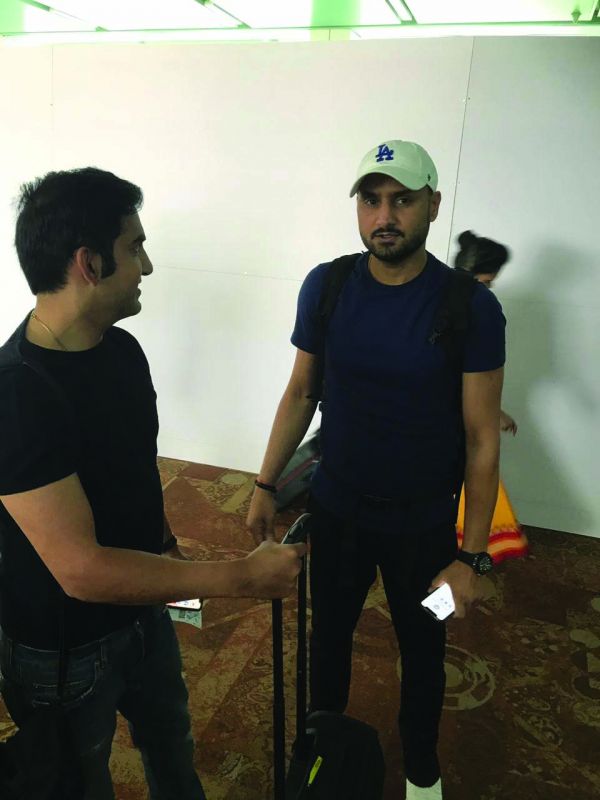 Mr Gambhir got a pleasant surprise at Delhi Airport as he came across his close friend Harbhajan Singh there. Both were happy to see each other.

Earlier during the campaign when Aam Aadmi Party (AAP) levelled an allegation against Mr Gambhir for distributing pamphlets, Harbhajan had come forward in his support.

Mr Gambhir said, “I have some prior commitments, which once over, my life and time stands committed to East Delhi.”

While Union minister Harsh Vardhan relaxed by reading newspapers and playing with his pet dogs, his counterpart JP Agarwal woke up early at 5.45 am and spent time with his granddaughters. On the other hand, AAP’s Pankaj Gupta purchased vegetables for his family.

Former congress MLA Rajesh Lilothia, who has been fielded by Congress from Northwest Delhi, hit straight to the gym to de-stress himself from the election fever.

All the candidates are waiting with bated breath for March 23, when the results will be declared.