More than 40 hours after the boy's body was found, investigators have been unable to determine the motive behind the brutal killing. 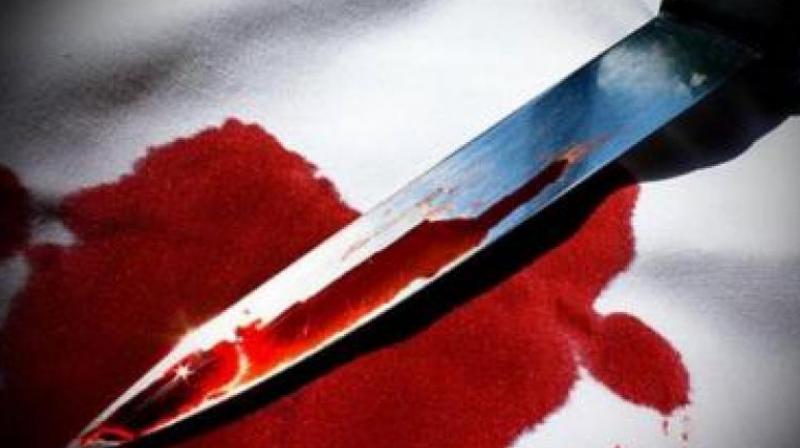 The boy was burnt with cigarettes and stabbed with a screwdriver. (Photo: File)

New Delhi: More than 25 people have been questioned in connection with the killing of a 9-year-old boy, whose body was found with stab wounds and burns, in southeast Delhi's Pul Prahladpur area, police said.

The body was found without clothes on Tuesday. It is suspected that the boy was stabbed with a screwdriver and the burn injuries were from a cigarette, they said.

A school dropout, the boy had fallen into bad company, a senior police officer said, adding that the child used to feel neglected.

The postmortem report will confirm if the boy was sexual assaulted, the police said, adding that an initial probe suggests that the cause of death was a puncture wound to the neck.

The "marks" on the body could have been caused due to decomposition, which is quicker in these weather conditions, they said.

More than 40 hours after the boy's body was found, investigators have been unable to determine the motive behind the brutal killing.

"We have questioned more than 25 people of all ages to determine the motive but so far we have not been able to draw a conclusion," the officer said.

All angles, including personal enmity with the boy's family, are being investigated, police said.