The plan is a pilot project of the government’s larger proposal for 24x7 health care services in government hospitals. 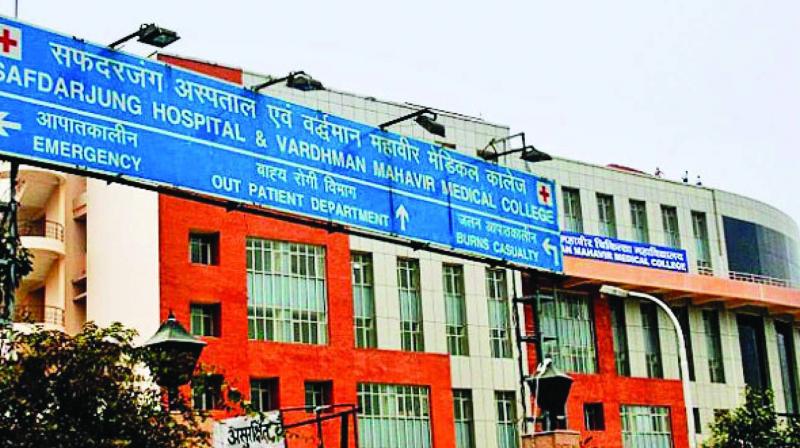 New Delhi: With an aim to avoid crowding of OPD facilities and to provide sufficient time to patients, the Union health ministry has asked the Safdarjung Hospital in the city to implement a pilot project of extending out patient department (OPD) hours from 8 am to 8 pm.

The plan is a pilot project of the government’s larger proposal for 24x7 health care services in government hospitals.

In a letter on Wednesday, the ministry has asked the Safdarjung Hospital to send a “justified proposal” for extended hours of the OPD services “to be implemented within the available resources except paramedical and supportive staff”.

The letter had asked the central government-run hospital to prepare a fresh proposal on the 12-hour OPD services and send it to the coordination section within two days.

The hospital  authorities said that it has initiated the process of implementing the order and sent the proposal. According to the letter, four departments of medicine, paediatrics, gynaecology, and surgery are to execute the pilot project.

“At present, it is in a conceptual stage. We are planning to implement it (extending OPD hours) as a pilot project as soon as possible,” said a hospital official.

Through the project, the government aims to address the problem of overcrowding, plaguing speciality and premier hospitals such as Safdarjung Hospital and All-India Institute of Medical Sciences, which are thronged by people from all corners of the country.

The extended hours may also be implemented in other central-run government hospitals in the city , AIIMS and Ram Manohar Lohia after the pilot project at Safdarjung Hospital.