This is the second arrest in this case. The accused identified as Yogesh, a resident of JJ Colony in Dwarka. 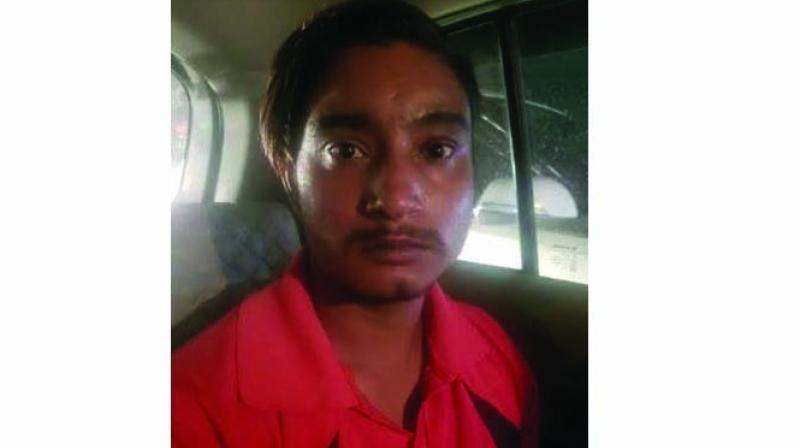 This is the second arrest in this case. The accused identified as Yogesh, a resident of JJ Colony in Dwarka. The man is not educated and helps his father and brother at a Chhola Kulcha cart.

The first arrest was made by the Delhi police on Thursday regarding the case where Kanwariyas went on a destructive rampage and damaged and vandalised a Hyundai car in the Moti Nagar area in Delhi.

The arrested man is Raju Billa, a known burglar, who was posing as a Kanwariya and was seen clearly attacking the car in the videos. He had been involved in multiple cases of theft around Moti Nagar earlier as well.

The police has also positively recognised faces of the 10 other Kanwariyas.who were seen in the video as part of the mob on Tuesday. There has also been backlash against the police as video footage of the incident shows cops standing by quietly when the vandalism was taking place.