SDMC official did not appear before House panel over use of MLA-LAD funds. 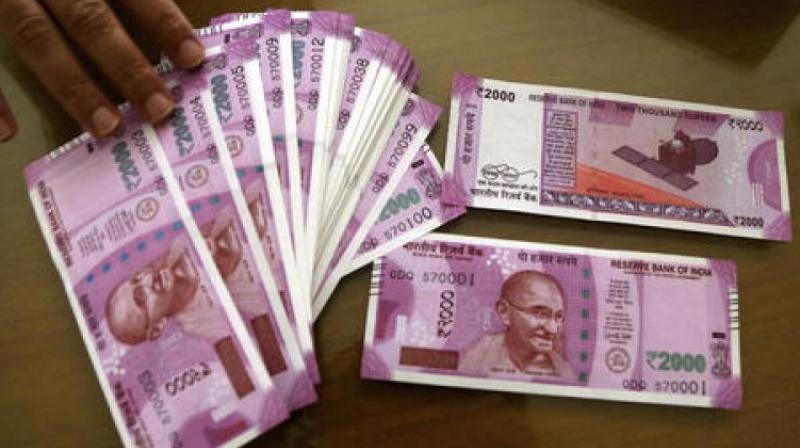 The SDMC had passed two resolutions directing its staff not use MLA-LAD funds for its development works or issue no-objection certificates (NOC) to Delhi government departments for those its behalf. (Photo: PTI)

New Delhi: A Delhi Assembly panel on Tuesday recommended contempt proceedings of the House against SDMC commissioner and principal secretary (UD) for not appearing before it in connection with stalling development works being done through MLA-LAD fund.

The Questions and Reference Committee, headed by deputy speaker Rakhi Birla, had summoned South Delhi Municipal Corporation (SDMC) commissioner Puneet Kumar Goel, principal secretary (Delhi government’s department of Urban development) Janak Diggal and other senior officials on a complaint filed by Aam Aadmi Party MLA Saurabh Bhardwaj against stalling of various civic works by the SDMC. The six-member panel committee passed a proposal to initiate contempt proceeding against Mr Goel and Mr Diggal, saying that they did not even reply to the notices issued by it early this month. Speaker Ram Niwas Goel will take a decision on the Assembly panel’s recommendations and then send the matter to the AAP MLA Somnath Bharti-headed Privilege Committee. The SDMC had passed two resolutions directing its staff not use MLA-LAD funds for its development works or issue no-objection certificates (NOC) to Delhi government departments for those its behalf.