The South Delhi municipal body has planned one plant at the Okhla sanitary landfill site. 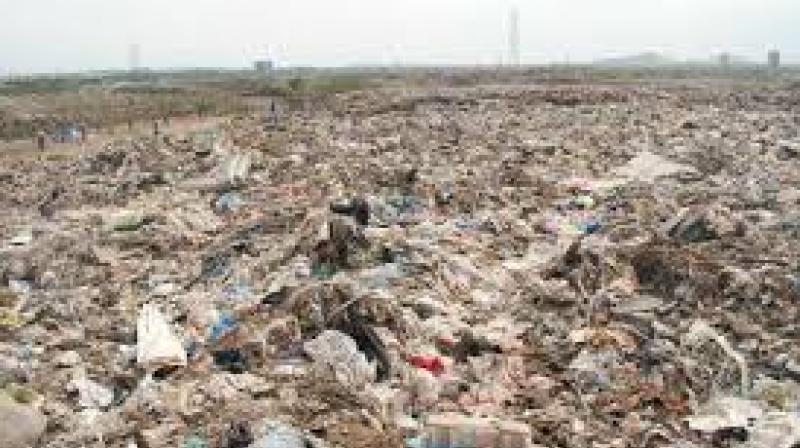 New Delhi: Civic authorities in the national capital, concerned with the ever-growing garbage heaps at the sanitary landfill sites, believe the only way out is to process the municipal solid waste.

The north and south Delhi municipal corporations have planned to set up three more such plants. Apart from energy generation, civic authorities believe these plants would make their work easier to reclaim the saturated landfill sites of Okhla, Ghazipur and Bhalswa, with minimum or no dumping of waste there.

The South Delhi Municipal Corporation (SDMC) has planned one waste-to-energy plant at the Okhla sanitary landfill site, where one such plant is already functional. The North Delhi Municipal Corporation (NDMC) is also planning two new plants at Narela-Bawana and Bhalswa sanitary landfill sites. One plant at Narela-Bawana is about to be commissioned.

SDMC’s leader of house Subhash Arya said one proposed waste-to-energy plant would be constructed at Okhla. “The plan for construction of the new plant at Okhla will be finalised soon. The proposed plant will consume over 1,000 metric tones of garbage,” he said.

A source in the NDMC said the corporation had enough land for construction of one more waste-to-energy plant in Narela-Bawana, adjacent to the plant to be commissioned soon. “Subject to necessary administrative and environmental clearances, a similar capacity plant is under consideration. If the proposed plant is constructed, the two plants together will consume at least 2,600-MT garbage, each day,” he added.

The waste-to-energy plants process garbage into refused-derived fuel (RDF) in the first phase. RDF can be sold for utilisation as fuel. In the second phase, RDF is incinerated to produce green electricity.