They were booked for allegedly interfering in government work in central Delhi's Daryaganj area. 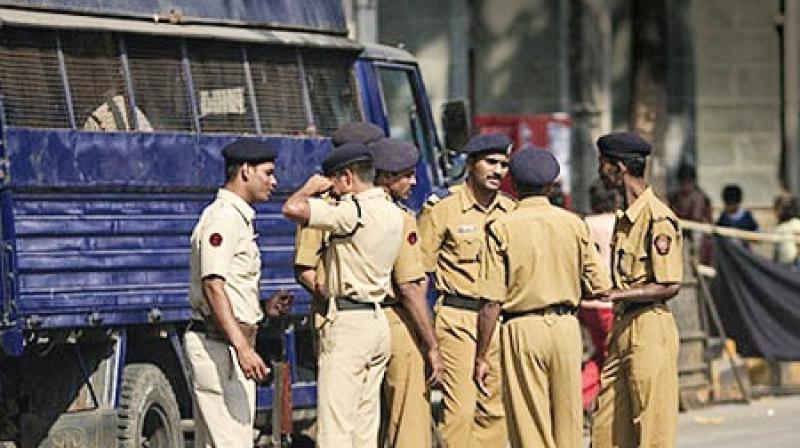 A former MLA has been booked for allegedly interfering in government work in central Delhi's Daryaganj area. (Photo: PTI/Representational)

New Delhi: A former MLA has been booked for allegedly interfering in government work in central Delhi's Daryaganj area, on a complaint by a municipal corporation executive engineer who had gone to inspect a building being constructed by the former, police said on Saturday.

"While the executive engineer was clicking pictures of the building, he was allegedly stopped by former MLA Shoaib Iqbal and his son from doing so," a senior police officer said.

The complaint was made on Thursday while an FIR was lodged on Friday in the matter, he said.

The Executive Engineer alleged that the MLA's son did not allow him and his colleagues to inspect the building and later the MLA arrived, the officer said.

The father-son duo had allegedly used foul language and threatened them, he added.

A case has been registered under relevant sections and further investigation is underway, the officer said.